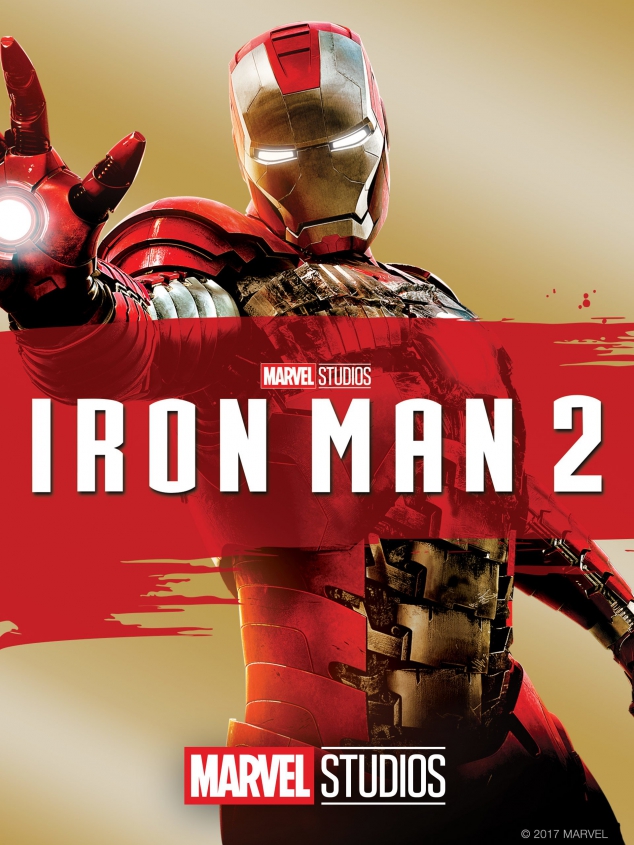 The sequel to Iron Man, offering an action-packed plot!

The first Iron Man movie was one of my favorite movies, and the sequel sparked a love for me as well. This sequel comes close with solid performances and an action-packed plot. Robert Downey Jr. whips out the big guns and whitty banter in this fun sequel!

The description of Iron Man 2, as stated on iTunes, is:

"Robert Downey Jr. returns as Tony Stark, the wealthy playboy whose exploits as Iron Man are now public knowledge after his admission at the close of the first film. in the follow-up, Stark is pitted against his Russian arch nemesis, Whiplash (Mickey Rourke), and corporate rival Justin Hammer (Sam Rockwell)."

If anyone is interested in checking out Iron Man 2 from Marvel, click on the image up above. You won't regret this action-packed movie!

I recommend this to any Marvel fan that has not yet seen the movie!

Tags:
Iron Man 2, Iron Man, Movie, Marvel,
Leave a Note.
Must be logged in to comment
Previous Fave
Next Fave
Sharing is good
Faved April, 24 2019 by: