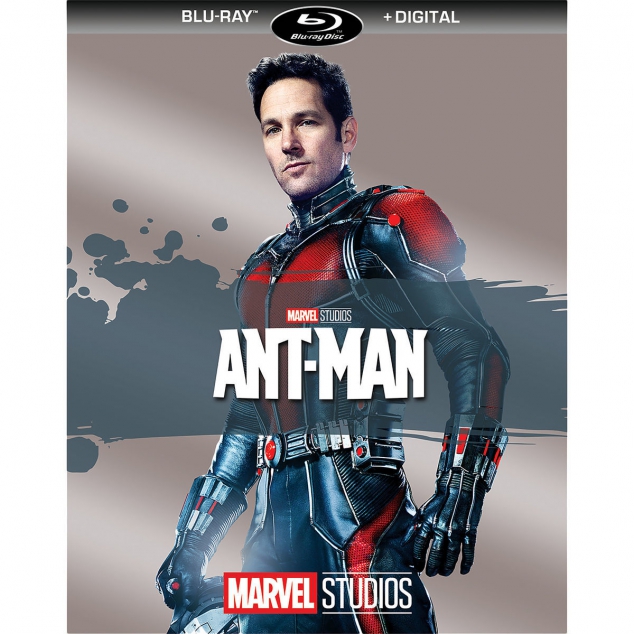 Ant-Man is one of my favourite Marvel movies due to how clever, funny and cool this sci-fi action movie is. It offers Marvel thrills in a unique new way, and I thought it was really good. Paul Rudd did an amazing job portraying Scott Lang, and that's coming from someone who has read the comics.

The description of Ant-Man, as stated on iTunes, is:

"The next evolution of the Marvel Cinematic Universe brings a founding member of The Avengers to the big screen for the first time with Marvel Studios’ Ant-Man. Armed with the astonishing ability to shrink in scale but increase in strength, master thief Scott Lang must embrace his inner hero and help his mentor, Dr. Hank Pym, protect the secret behind his spectacular Ant-Man suit from a new generation of towering threats. Against seemingly insurmountable obstacles, Pym and Lang must plan and pull off a heist that will save the world."

If anyone is interested in checking out Ant-Man from Marvel Studios, click on the image up above. You won't regret all the action-packed goodness!

This is a great movie for a laugh, and action. I recommend it!