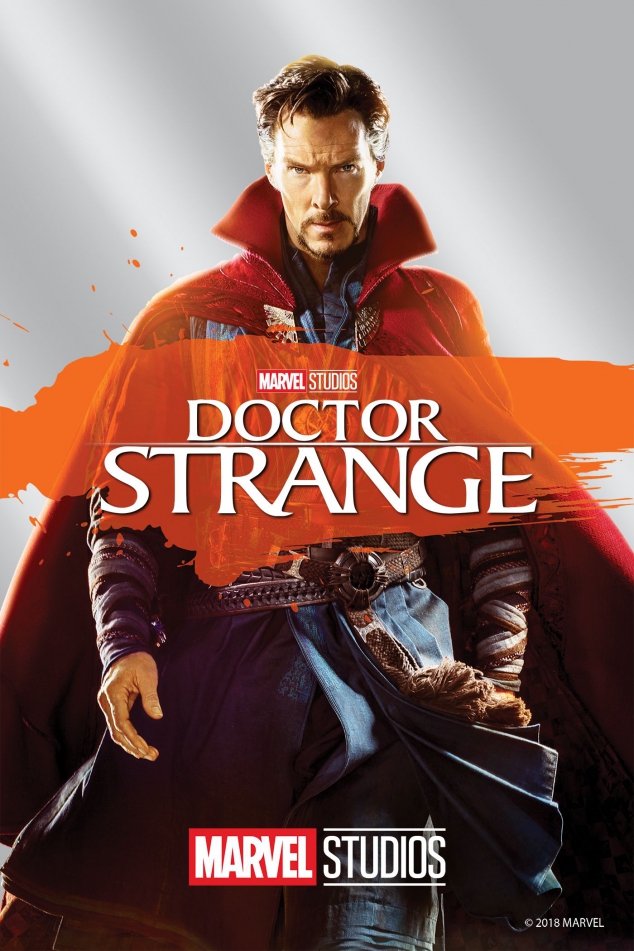 I've been re-watching a lot of the Avengers movies lately and to prepare for Infinity War, I decided to re-watch the origin story for Doctor Strange. He is one my fave superheroes because of the mysticism and humor surrounding him. I feel like this movie artfully balanced its source material against the blockbuster constraints of the Marvel Cinematic Universe, and still delivered a very entertaining superhero origin!

If you're a fan of the MCU, Benedict Cumberbatch, or Doctor Strange, this movie is a must-watch.

The description of Doctor Strange (2016), as stated on iTunes, is:

"From Marvel comes Doctor Strange, the story of world-famous neurosurgeon Dr. Stephen Strange, whose life changes forever after a horrific car accident robs him of the use of his hands. When traditional medicine fails him, he is forced to look for healing, and hope, in an unlikely place – a mysterious enclave known as Kamar-Taj. He quickly learns that this is not just a center for healing but also the front line of a battle against unseen dark forces bent on destroying our reality. Before long Strange – armed with newly acquired magical powers – is forced to choose whether to return to his old life or leave it all behind to defend the world as the most powerful sorcerer in existence.."

If anyone is interested in checking out Doctor Strange (2016) from Marvel, click on the image up above.

- Excellent cast
- Balances its source material against the constraints of the MCU
- Great humor, action, and mysticism
- All-around entertaining movie

I was thoroughly impressed with the cinematic effects and great character growth in this movie. It's one of my fave origin stories. I highly recommend it to any who have not seen it, or for a re-watch to those who have.