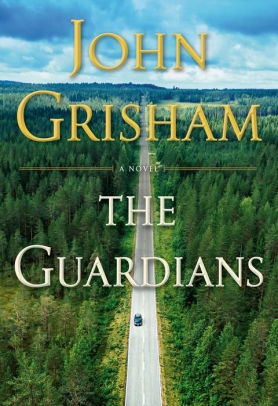 A suspenseful thriller from a #1 New York times Bestseller!

I've been seeing some great reviews for The Guardians by John Grisham on Barnes and Noble, so I've decided to add this to my must-read list! It seems to be a classic legal thriller with a twist. Sounds enticing!

If anyone else is interested in checking out the book The Guardians by John Grisham, please click the image up above! It is currently on sale for 30% off.

I can't wait to read this book, I hope it is as good as the reviews say!

Tags:
The Guardians, Novel, Book, John Grisham, Barnes and Noble
Leave a Note.
Must be logged in to comment
Previous Fave
Next Fave
Sharing is good
Faved March, 30 2020 by: