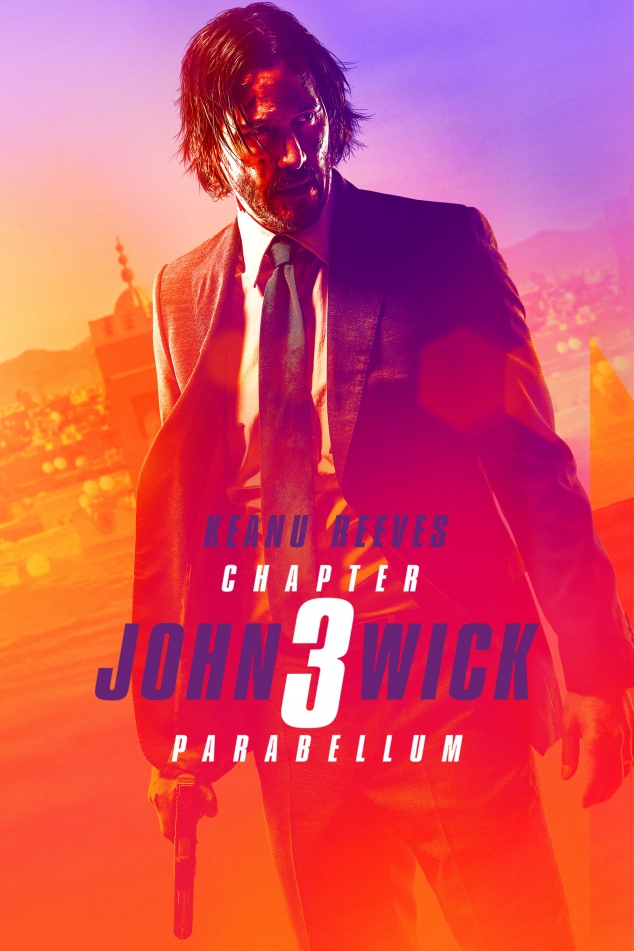 The third installment of the action franchise, John Wick!

I really enjoyed watching John Wick: Chapter 3! It does exactly what a sequel should - doubling down on the non-stop, thrillingly choreographed action that made its predecessors so much fun.

The description of John Wick: Chapter 3, as stated on iTunes, is:

"In this third installment of the adrenaline-fueled action franchise, super-assassin John Wick (Keanu Reeves) returns with a $14 million price tag on his head and an army of bounty-hunting killers on his trail. After killing a member of the shadowy international assassin's guild, the High Table, John Wick is excommunicado, but the world's most ruthless hit men and women await his every turn."

If anyone is interested in checking out John Wick: Chapter 3 from Lionsgate, click on the image up above. You won't regret this action-packed movie!

This is one of my fave movie franchises, and definitely can't wait for the newly confirmed forth installment! I really recommend it for anyone that watched the first or second John Wick movie.