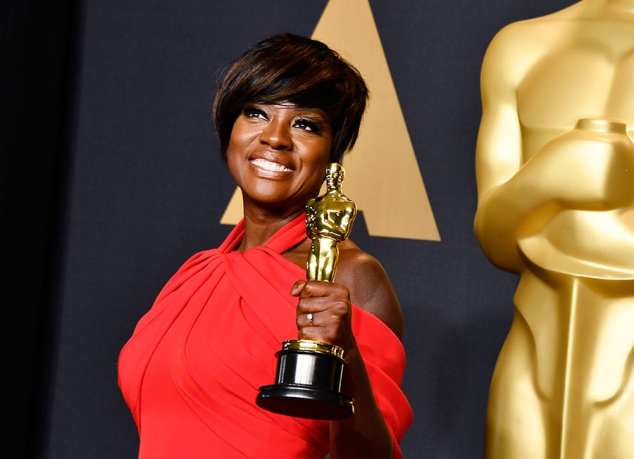 Viola now a triple crown winner thanks to Oscars

Viola Davis is taking home the Oscar for Best Supporting Actress for devastating performance in Fences. After taking the stage accepting her award, she proceeds to level the audience with a speech that brought to tears. Host Jimmy Kimmel said that she ought to get an Emmy for it."We are the only profession that celebrates what it means to live a life," she said in her speech.

The Best Supporting Actress Oscar is Davis’ first. Tonight’s win makes her the first black actor to win the triple crown of acting, As she now holds an Oscar, Tony, and Emmy to her name.