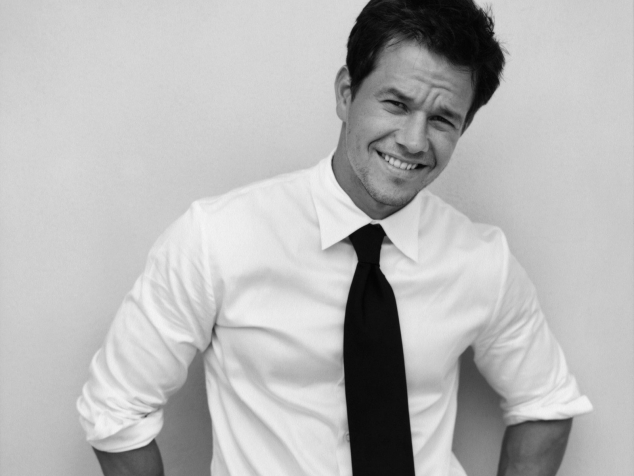 Two of his movies are up for nominations. Deep water Horizon, and Patriot's Day. Mark plays leading role in both films. While Both movies are very different in their own ways. He has managed to successfully become each character. Deep water Horizon, he fights for his life as he is upon a crashing oil rig, trying to get home to his family wife and daughter. Patriot's Day, based upon the true story of a double bombing of the Boston Marathon.