James dean taking a break for some milk and cookies 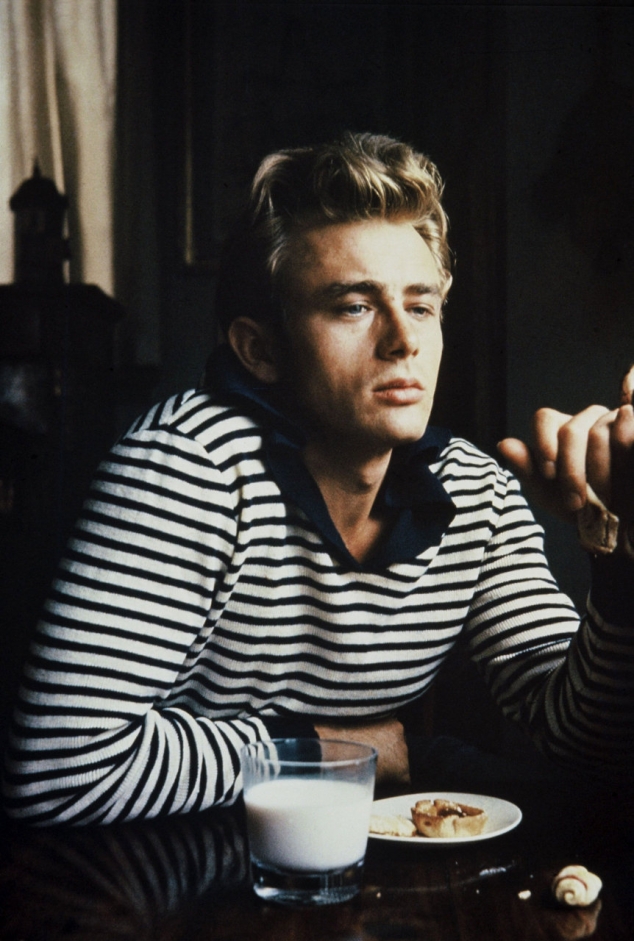 Maybe best know for his role as Jim Stark in the film, Rebel Without a Cause (1955), James Dean was the first actor to receive a posthumous Academy Award nomination for Best Actor.

Tags:
James Dean, James Byron Dean, Actor, Cultural icon, Rebel Without a Cause, Jim Stark, Film,
Leave a Note.
Must be logged in to comment
Previous Fave
Next Fave
Sharing is good
Faved February, 17 2013 by: