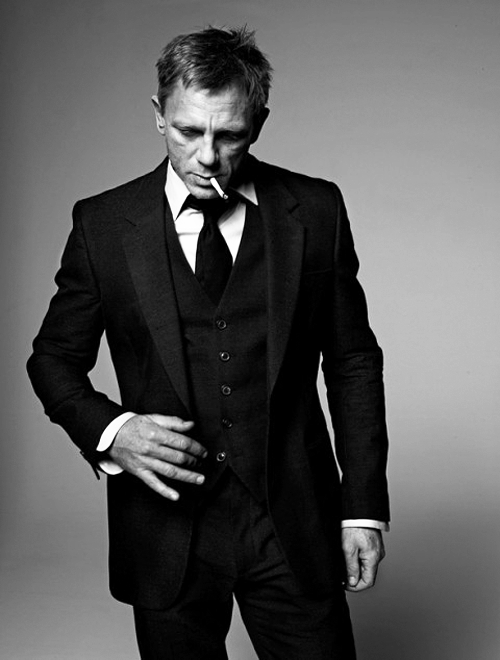 Craig first caught my eye in the film Layer Cake.

When he was cast as James Bond I had my doubts. But after his highly acclaimed debut in Casino Royale my doubts were erased. I felt that Quantum of Solace was a bit flat but his third Bond film, Skyfall, took the James Bond character to a whole other level of depth.

Andrea Jones into Celebs I love
over 7 years ago
Refave
Previous Fave
Next Fave
Sharing is good
Faved February, 19 2013 by: