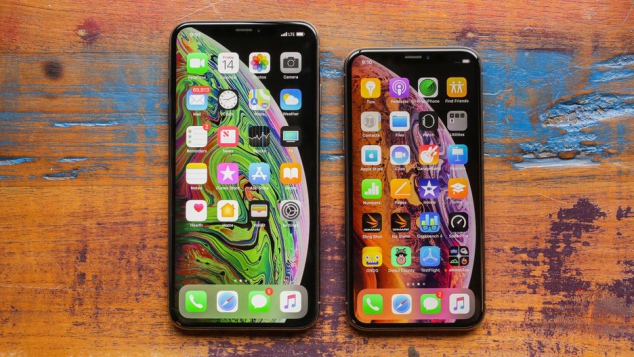 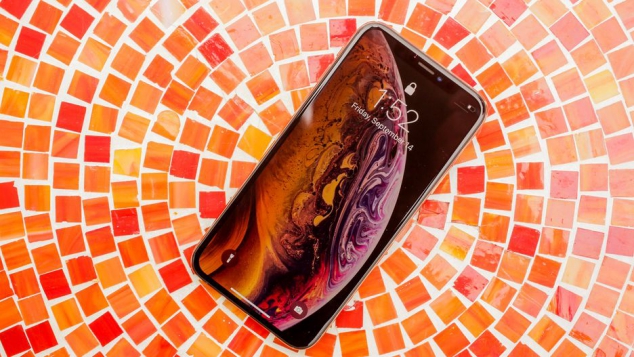 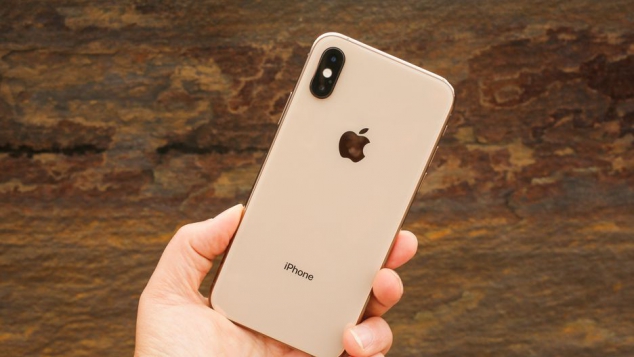 A notch above the iPhone X!

The iPhone Xs announcement was a mix of emotions for me. The iPhone Xs adds overall polish and refinement to the bold iPhone X, but does not add one new impressive feature like the "s" iPhones before it. Instead, it simply spreads out improvements, the most notable being the cameras and new A12 Bionic chop that could be a game changer for AI, AR and graphics. I'm not saying this alone is a negative thing, just an interesting new approach.

There are a lot of aspects about the iPhone Xs that I'm very happy about, such as the improved dual camera that lets you take better photos than the iPhone X in both high-contrast and dark environments. It also has a much faster processor, a faster face ID, adds dual SIM support and will not be available in gold and 512GB versions.

With the good comes the bad, there were a few things I was disappointed about, such as the fact that the iPhone Xs will have the shortest battery life of the three new iPhones, and only slightly better than last year's. It has an increased price tag, yet will require you to buy key extras such as USB-C chargers, increased storage, and headphone dongles.

I'm conflicted due to how sleek the gold looks, and how great the overall performance and dual cameras are for the iPhone Xs. However, the shorter battery life and expensive key extras are a big negative for me.

I suppose I'll have to wait and see what it's like in my hands once released to decide if I would buy one!

If anyone else would like to learn more about the coming iPhone Xs, click on the images up above!

The iPhone XS adds some impressive camera improvements to the already amazing iPhone X, however I feel it may be best to wait and see what the lower-priced XR coming in October is like.

Tags:
iPhone Xs, iPhone Xs Max, Apple
Leave a Note.
Must be logged in to comment
Previous Fave
Next Fave
Sharing is good
Faved September, 21 2018 by: