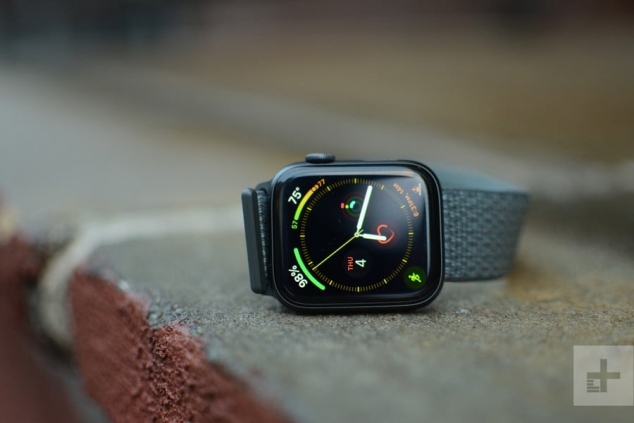 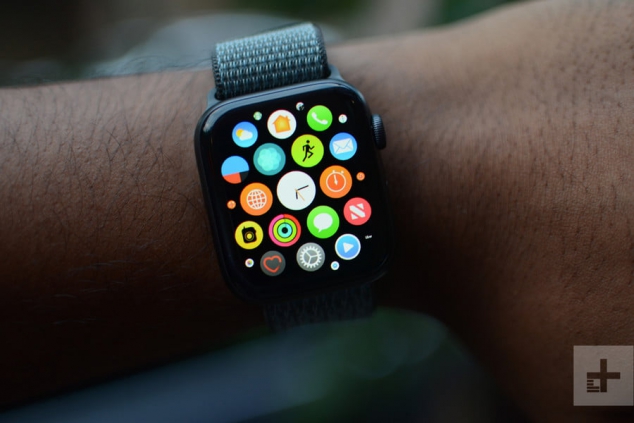 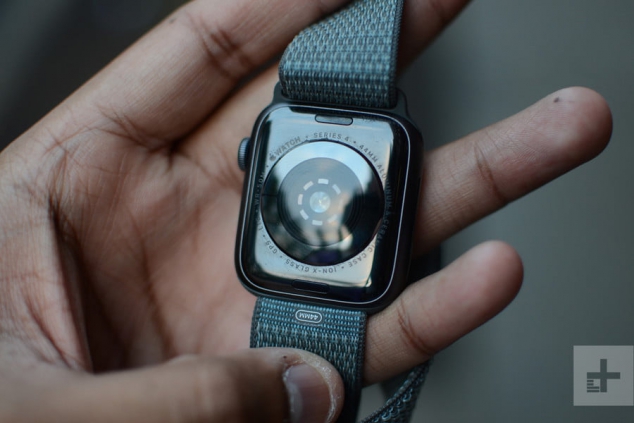 The new redesigned and re-engineered Apple Watch to help you stay even more active, healthy, and connected!

Small tweaks make such a big impact. I had tried out an Apple Watch a few years ago, and really liked it. It was cool, but started to feel dull after a while due to the under powered hardware. However, that couldn't be more untrue when it comes to the Series 4 Apple Watch. Since my last experience with an Apple Watch, Apple has added many features and refined the overall Watch experience.

The Apple Watch Series 4 is bigger and better in every single way that counts, and it fully feels like a worthy, fleshed-out device.

It has a bigger and improved edge-to-edge screen, a much longer battery life, much-improved performance, accurate step tracking, a new heart feature that could save lives, and talking to Siri is much easier! Not to mention, the Walkie-Talkie conversation features are a blast.

The Apple Watch Series 4 is the strongest argument out there as to why you should wear a smartwatch. My favorite feature is the improved fitness tracking and Walkie-Talkie conversations, which is possible due to the more powerful processor and thoughtful, feature-rich software. The little improvements over time have made such a lasting impact on the overall Apple Watch experience.

I really like the Series 4 Apple Watch. It's a great time to get a smartwatch for those who haven't tried one, and the Series 4 is a solid choice.