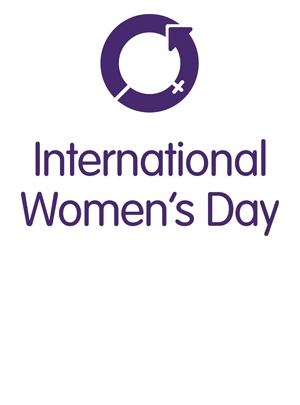 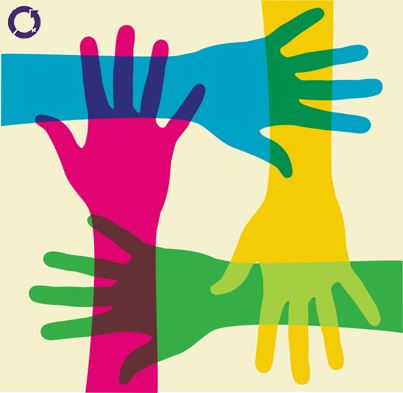 International Women's Day has important history behind it and here is some background information to help you understand it. The earliest Women's Day observance was held on February 28, 1909, in New York and organized by the Socialist Party of America. On March 8, 1917, in the capital of the Russian Empire, Petrograd, a demonstration of women textile workers began, covering the whole city. This was the beginning of the Russian Revolution. Seven days later, the Emperor of Russia Nicholas II abdicated and the provisional Government granted women the right to vote. March 8 was declared a national holiday in Soviet Russia in 1917. The day was predominantly celebrated by the socialist movement and communist countries until it was adopted in 1975 by the United Nations.

Women have suffered in many different ways throughout history, have struggled to seen as an equal or even a person. In this modern world, women are now seen as the superior sex. Unfortunately many places or even countries still don't or won't accept it. Whether it's because of religion/belief, or arrogance, women struggle to gain respect and equality. I fully support International Women's day, because it a day dedicated to improving women's rights and show the world sees them as equal.

Events To Put On Your Calendar