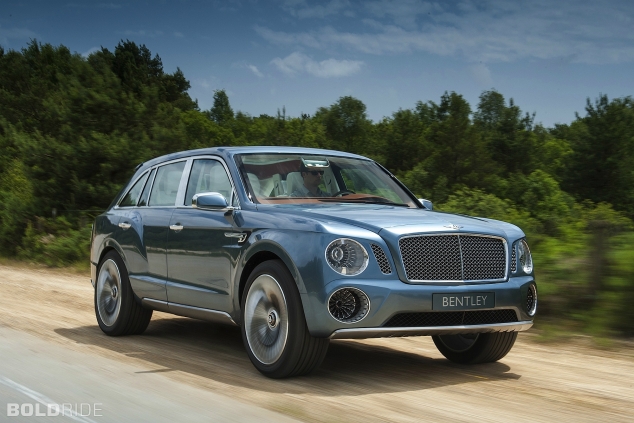 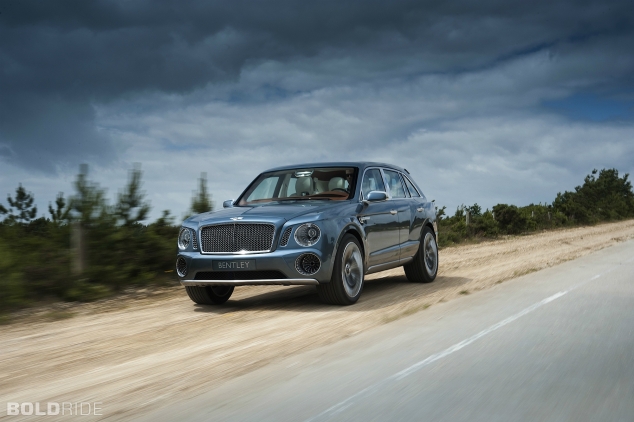 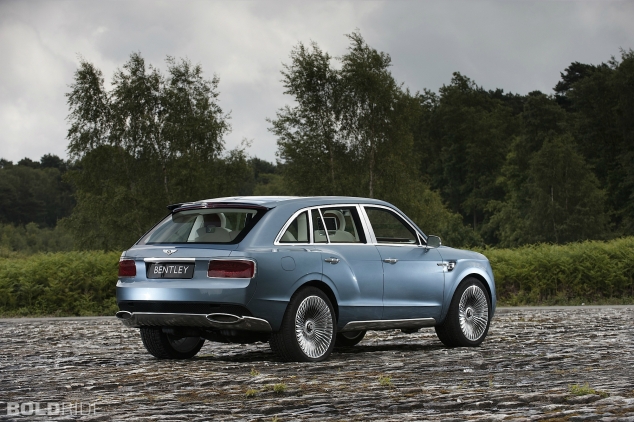 Bentley reveals the SUV that it hopes will become the world's most luxurious and fastest - for now it's called the EXP 9 F concept.

In true Bentley fashion, the interior is simply spectacular. Occupants will enjoy the usual assortment of handcrafted luxury appointments that are expected on rides like the Mulsanne.

For those who might take their Bentley SUV to the park, a full picnic set has been wedged into the rear compartment.

It is likely that a production EXP 9 F will share its architectural basis with the next-gen Audi Q7. This would create a similar relationship between the Bentley SUV to the Q7 as the Continental Flying Spur has to the Audi A8.