Sign In
Sign Up
FaveThing -> Daniel Robertson -> Now this is a car! -> Ford Ranger Raptor. It's Coming! 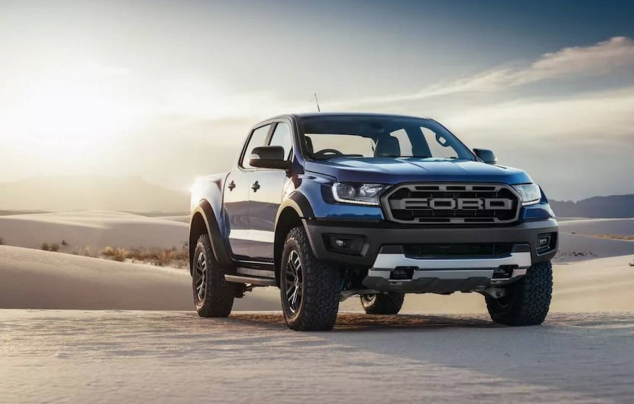 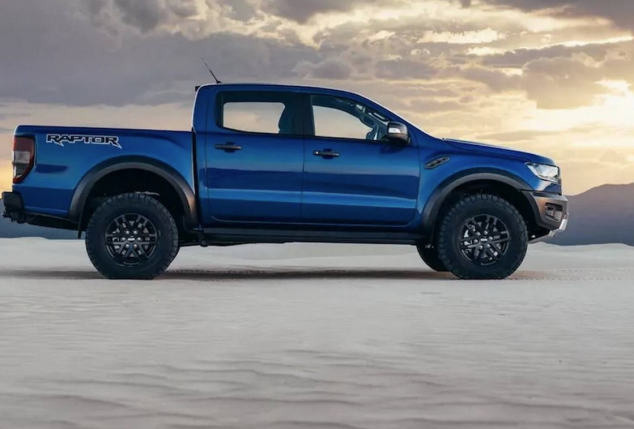 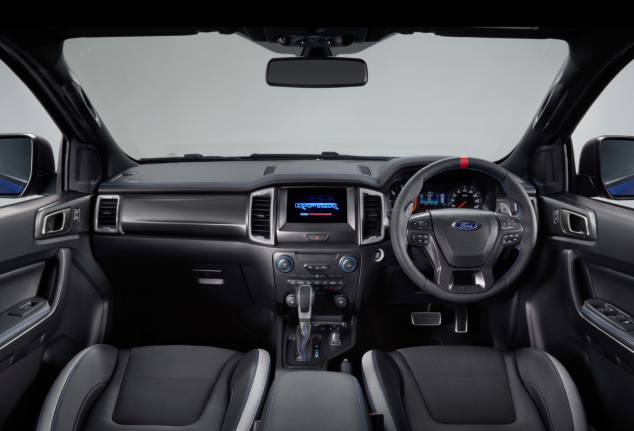 The US may receive the new Ford Ranger Raptor by 2021!

The Ford Ranger Raptor, a mid-sized pickup truck, surfaced earlier this year in production form in Bangkok, Thailand. The truck is first slated for the global markets outside the U.S., but it's highly likely that the U.S. will receive this new Ford Ranger by 2021.

I would love to own this truck. The Ranger Raptor has a number of off-road goodies, just like it's big brother, the F-150 Raptor. This includes a Watts Link rear suspension, extended-travel Fox Racing shocks, and off-road tires. The Ranger Raptor being marketed in Thailand includes a 2.0-liter twin-turbocharged inline-4 diesel rated at 210 horsepower and 369 pound-feet of torque. The good news is that any Ranger Raptor sold in the U.S. will definitely come with a gasoline engine. I think a potential option was stated as Ford's 2.7-liter twin-turbocharged V-6 that delivers 335 hp and 38- lb-ft in the 2019 Edge ST. That would be awesome.

The Ford Ranger Raptor uses a 10-speed automatic transmission, four-wheel drive, and six driving modes(which include a Baja setting the relaxes the traction control for ripping across the desert). A must have, if I do say so myself.

I really am hoping for an official confirmation of a version for America, which should be around the bend soon. If anyone would like to check out the Ford Ranger Raptor, click on the images up above!

I would love to see the Ford Raptor Ranger come to the U.S!