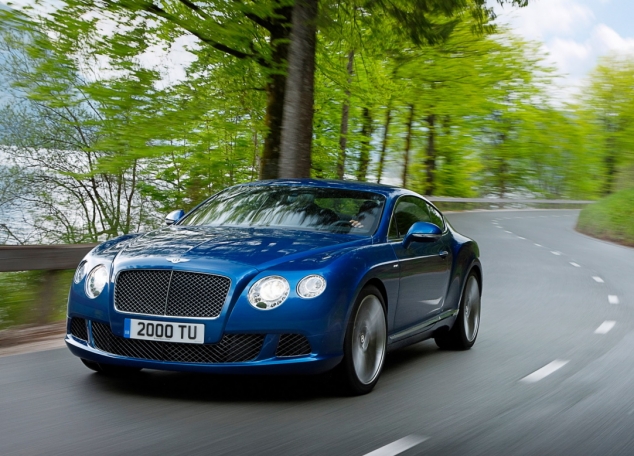 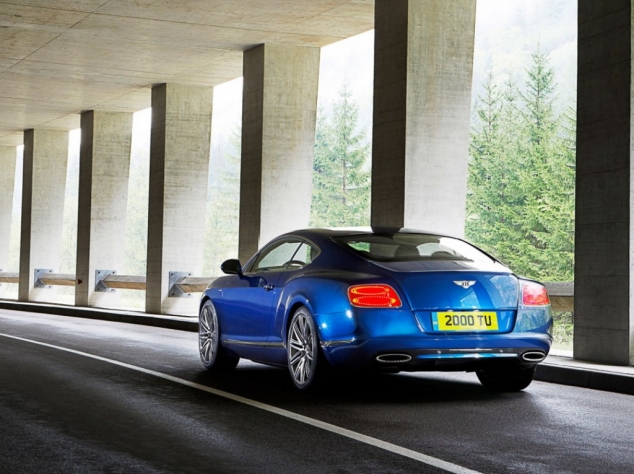 Wolfgang Dürheimer, Bentley’s Chairman and Chief Executive said about the new car: "For nearly a decade, the Bentley Continental GT has defined high luxury, high performance grand touring and the unique W12 engine has been so successful that Bentley is now the world’s largest producer of 12-cylinder engines. The new GT Speed with its harder-edged, sportier character reaffirms this pinnacle positioning and continues to broaden the worldwide appeal of the Continental coupe."