In The Lonely Hour (Deluxe Edition) by Sam Smith 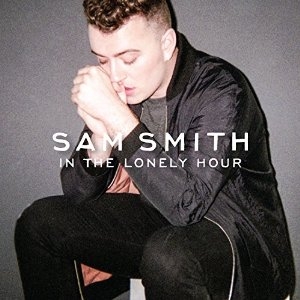 Between smashing it on guest vocal performances, Sam was crafting his own unique songs.
'I said to myself, I don't want to have a genre. I wanted to take a risk.' In the course of putting it together, Sam has worked with so many blue chip collaborative names: Fraser T Smith, Two Inch Punch, Eg White. But he has retained his sense of self. After his sublime debut EP entitled Nirvana , his first full release will be the albums big pop moment, 'Do It For The Love', a song that sounds like an instant, out of the box smash.