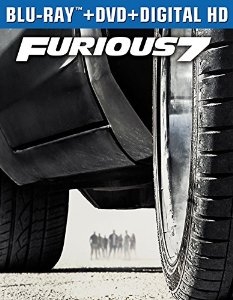 The seventh installment in the The Fast and the Furious series

Tags:
Furious 7, Fast and furious, The fast and the furious, Movies, Wish list, Amazon
Leave a Note.
Must be logged in to comment
Previous Fave
Next Fave
Sharing is good
Faved April, 23 2015 by: