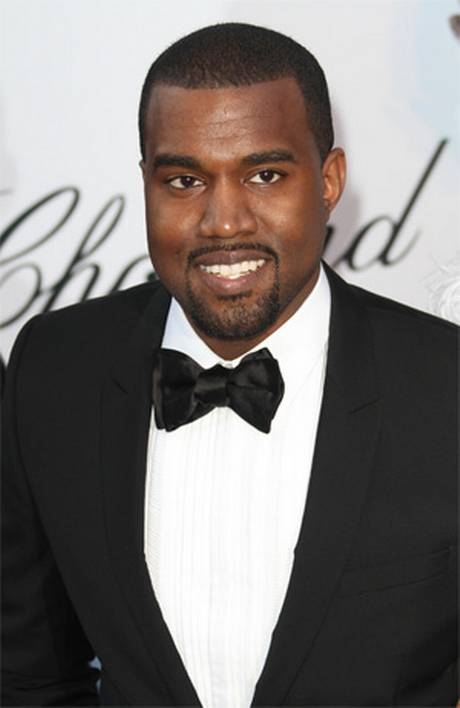 West first rose to fame as a producer for Roc-A-Fella Records, where he eventually achieved recognition for his work on Jay-Z's album The Blueprint, as well as hit singles for musical artists including Alicia Keys, Ludacris, and Janet Jackson.

His style of production originally used pitched-up vocal samples from soul songs incorporated with his own drums and instruments.

Tags:
Kanye West, Roc-A-Fella
Leave a Note.
Must be logged in to comment
Previous Fave
Sharing is good
Faved February, 20 2013 by: