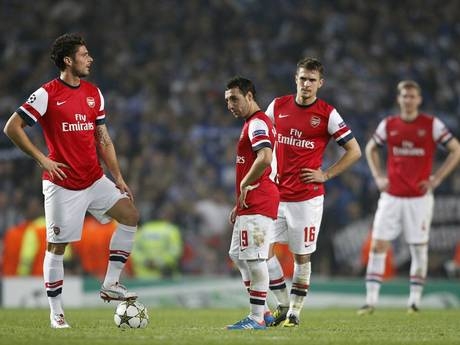 Arsenal Football Club is an English Premier League football club based in Holloway, London. Arsenal, founded in 1886 took in $329 million in revenue last year.
One of the most successful clubs in English football, Arsenal has won 13 First Division and Premier League titles and 10 FA Cups.
Thierry Henry is the club's top goalscorer with 228 goals in all competitions between 1999 and 2012.