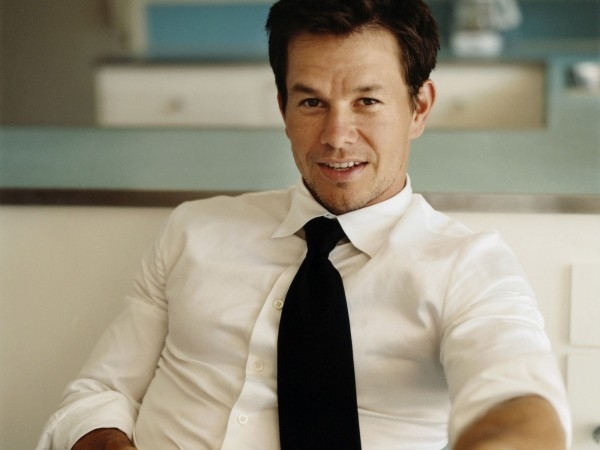 Mark Robert Michael Wahlberg is an American actor, producer, model, and former rapper. He was known as Marky Mark in his earlier years, and became famous for his 1991 debut as frontman with the band Marky Mark and the Funky Bunch. Wahlberg first came to fame as the younger brother of Donnie Wahlberg of the successful 1980s and 1990s boy band New Kids on the Block.

Amy Myers into Fave celebs
over 7 years ago
Refave
Previous Fave
Next Fave
Sharing is good
Faved April, 30 2013 by: