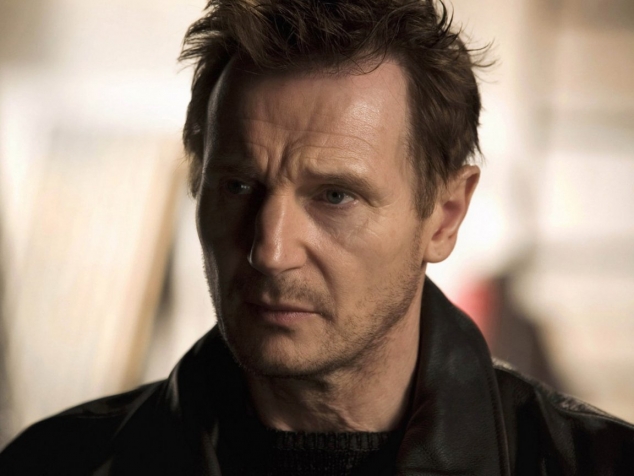 is an Irish actor, who has been nominated for an Oscar, a BAFTA and three Golden Globe Awards. He has starred in a number of notable roles including Oskar Schindler in Schindler's List, Michael Collins in Michael Collins, Peyton Westlake in Darkman, Bryan Mills in Taken, Qui-Gon Jinn in Star Wars Episode I: The Phantom Menace, Alfred Kinsey in Kinsey, Ra's al Ghul in Batman Begins, and the voice of Aslan in The Chronicles of Narnia film series.

Pauline Gourlay into Fave celebs
over 7 years ago
Refave
Previous Fave
Next Fave
Sharing is good
Faved October, 31 2012 by: