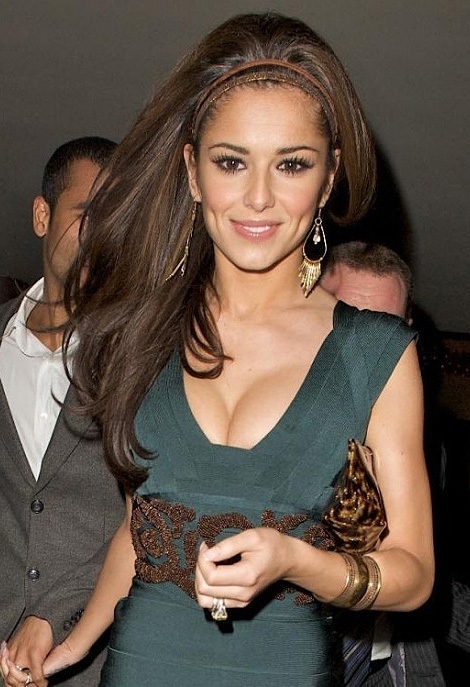 Cheryl Ann Cole (née Tweedy; born 30 June 1983) is an English recording artist, songwriter, dancer and model. She rose to fame in late 2002 when she auditioned for the reality television show Popstars: The Rivals on ITV. The show announced that Cole had won a place as a member of the girl group, Girls Aloud. She has been part of the group ever since, and during that time it has achieved 20 top-ten singles (including four number one singles) in the UK and six platinum albums (two of which went to number one) and earned five BRIT Award nominations from 2005 to 2010.

Meng Xin into Shows I’d like
over 6 years ago
Refave
Previous Fave
Next Fave
Sharing is good
Faved October, 02 2012 by: