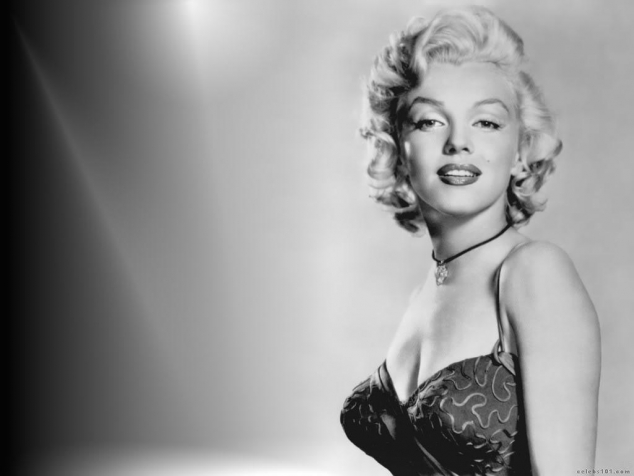 Marilyn Monroe was an American actress, model, and singer, who became a major sex symbol, starring in a number of commercially successful motion pictures during the 1950s and early 1960s.

By 1952 she had her first leading role in Don't Bother to Knock and 1953 brought a lead in Niagara, a melodramatic film noir that dwelt on her seductiveness. Her "dumb blonde" persona was used to comic effect in subsequent films such as Gentlemen Prefer Blondes (1953), How to Marry a Millionaire (1953) and The Seven Year Itch (1955). Limited by typecasting, Monroe studied at the Actors Studio to broaden her range. Her dramatic performance in Bus Stop (1956) was hailed by critics and garnered a Golden Globe nomination.