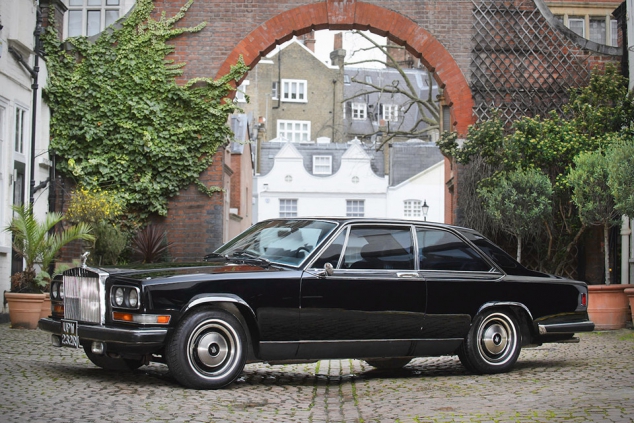 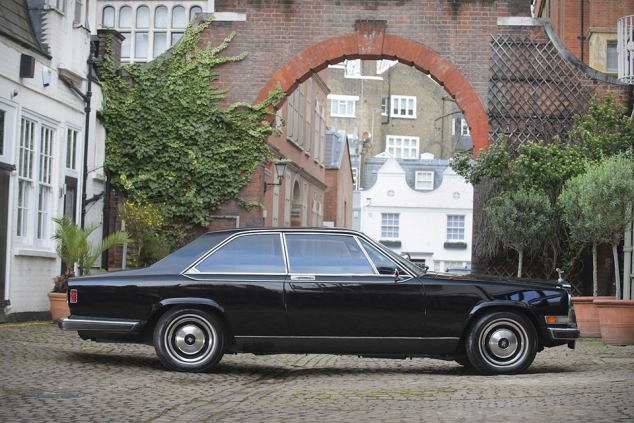 Rolls Royce with its design and a sticker more then I will ever have in my wallet. The Camargue was an exclusive coupe. Now can own one with a famous former owner as an added bonus. Sammy Davis Jr.'s 1977 Rolls Royce Camargue, was originally ordered alongside one purchased by Frank Sinatra as gifts for each other.

The car is now in England and has just 59,000 miles on it, making this rare ride all the more desirable to a rare car collector and or enthusiast. Would love to even get a glimpse of this piece of history or even a feel of its original seats.

Tags:
Rolls Royce Camargue, Sammy Davis Jr, I wanna ride in that, cool cars, collectable
Leave a Note.
Must be logged in to comment
Previous Fave
Next Fave
Sharing is good
Faved February, 28 2017 by:

I Wanna Ride In That!