Hell or Highwater Nominated for an Oscar 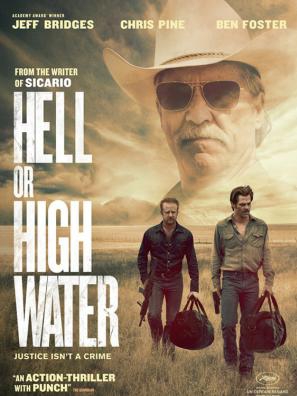 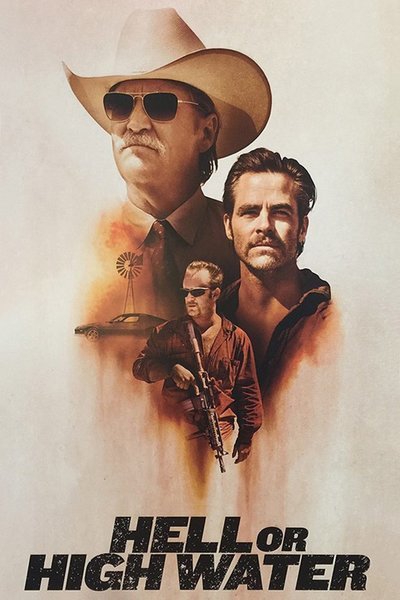 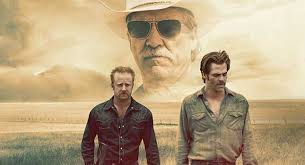 Why Hell or Highwater should win an Oscar

In this compassionate, contemporary movie about family, brotherhood and the old wild west it brings to life everything we hope to become a reality one day.

In Texas, after the death of his mother, the unemployed oil and gas worker Toby Howard (Chris Pine) is losing his ranch to the Texas Midlands Bank. Toby is divorced from his wife who lives with their two sons. When his brother Tanner Howard is released from prison, they team up to rob agencies of the Texas Midlands Bank to raise money to pay the loan so that Toby may leave the real estate to his sons. Meanwhile the Texas Ranger Marcus Hamilton who is near retirement and his Indian descendant partner Alberto Parker try to anticipate the next move of the thieves.

This movie brings the meaning of family and brotherhood into this action packed movie. This movie captures a western classic with a modern day twist, Few movies have captured the mood of the country as skillfully as “Hell or High Water,” an outlook on the economic collapse of the American system camouflaged as a neo-Western about bank robbers vs. lawmen.

It’s arguably the most relevant of the best picture nominees, the one that most allows you to understand the socio-political predicament in which the US currently finds itself. This is the most engrossing and accessible movie, so many of the other nominees hold viewers at a distance; this one corrals them from the opening scene.

A movie that makes the top of my must watch list as well as a movie that should win an oscar at the upcoming Oscars this Sunday, allowing us to focus on realism and making movies tell a story again. This movie is and should be named as the best motion picture of the year.