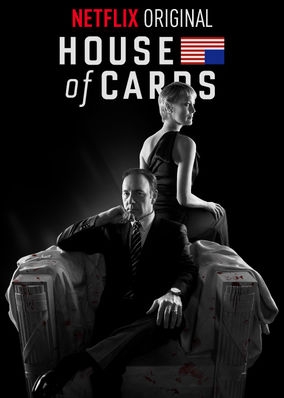 Award winning Netflix original series "House of Cards" is about dashing, cunning, methodical and vicious, Frank Underwood and his equally manipulative yet ambiguous wife, Clair, who exact vengeance on the people they feel wronged them by climbing the hierarchical ladder to power.

Hailey Jones into My Fave TV Shows
over 7 years ago
Refave
Previous Fave
Next Fave
Sharing is good
Refaved May, 01 2014 by: