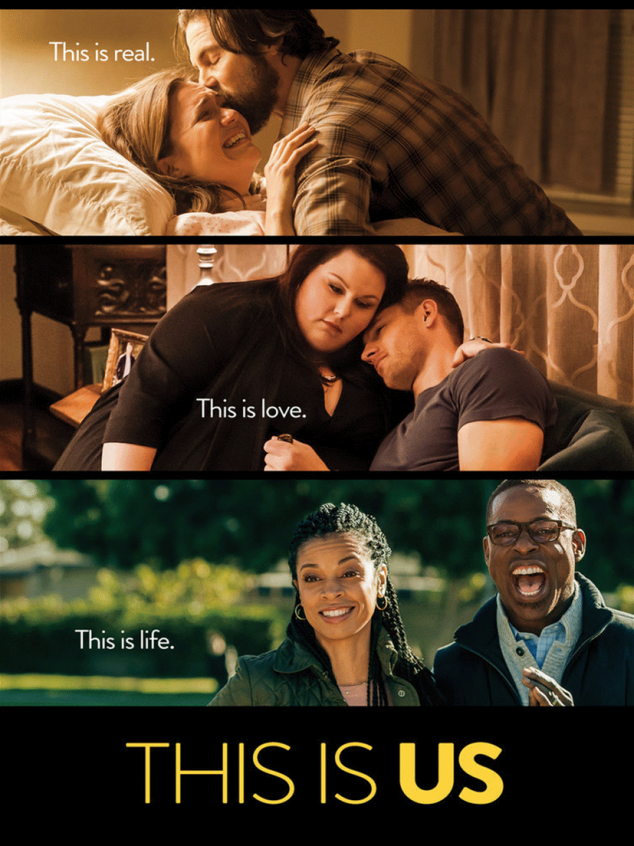 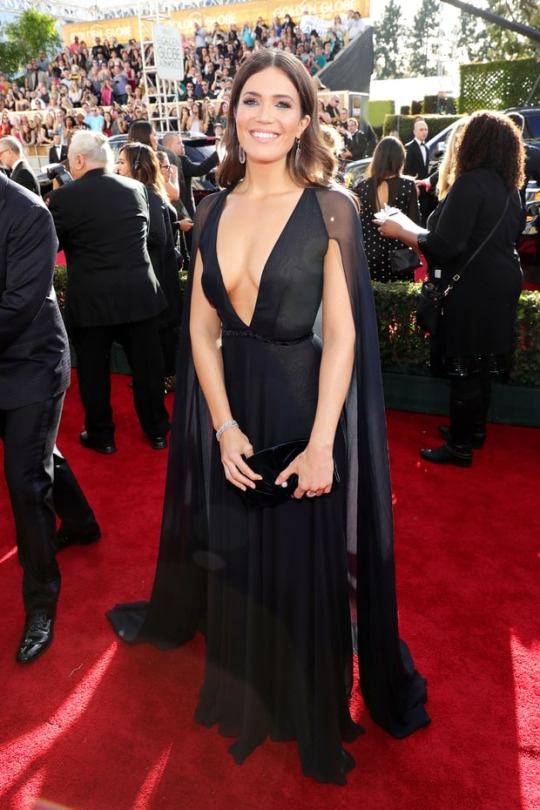 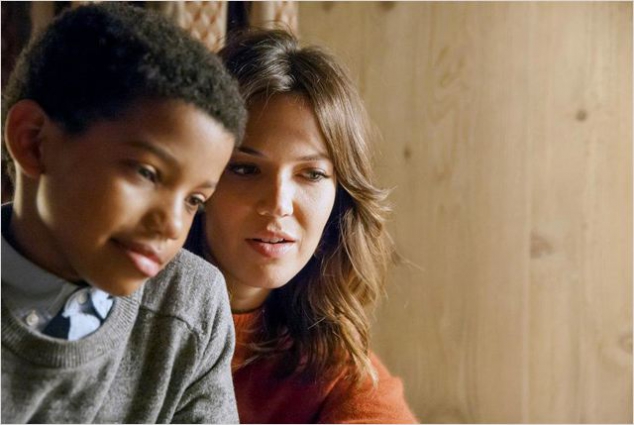 The Meaning Behind This Is Us

This Is Us, is a comedy/drama/family based tv series. It is about the family lives and connections of several people who all share the same birthday and the ways in which they are similar and different. Sometimes life will suprise you. Starring Mandy Moore, Milo Ventimiglia and Sterling K. Brown. Mandy Moore a starring role in this series, nominated at the 22nd annual critics awards Golden Globes, for best actress in a supporting role.

As their paths cross and their life stories intertwine in curious ways, we find out that several of the characters share the same birthday. So much more than anyone would expect. This Is Us was created from the same writers and directors of Crazy, Stupid, Love. From the writers comes a smart, and modern drama that will challenge your everyday presumptions about the people you think you know.

Tags:
Favourite tv shows, This Is Us, Drama series, NBC tv series, Real life
Leave a Note.
Must be logged in to comment
Previous Fave
Sharing is good
Faved March, 01 2017 by: