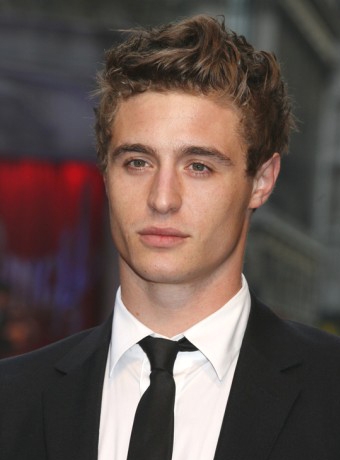 Max Irons was born October 17, 1985 in Camden, London. His family filled with actors, including his grandfather Cyril Cusack. Max also followed in his families foot steps, though it was not easy for the dyslexic actor/model, he persevered and landed the lead role in Red Riding Hood. We will also soon see Max Irons in The Host in 2013 as well as Vivaldi.

Tags:
actor, model, Max Irons
Leave a Note.
Must be logged in to comment
Previous Fave
Next Fave
Sharing is good
Faved September, 27 2012 by: