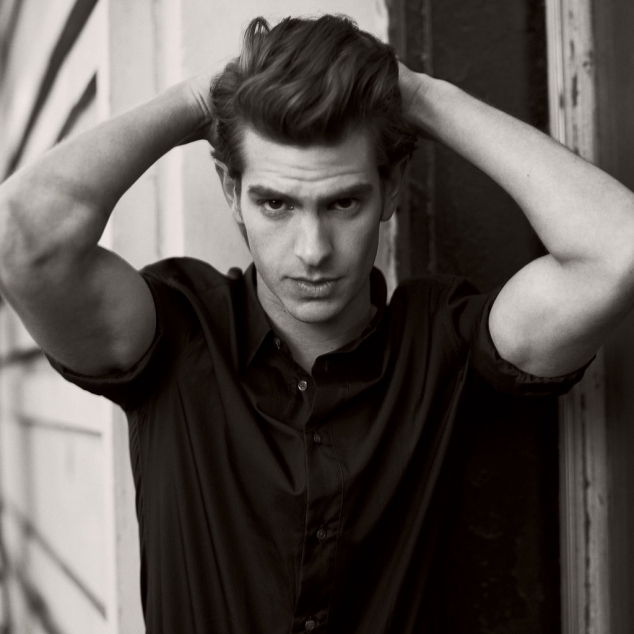 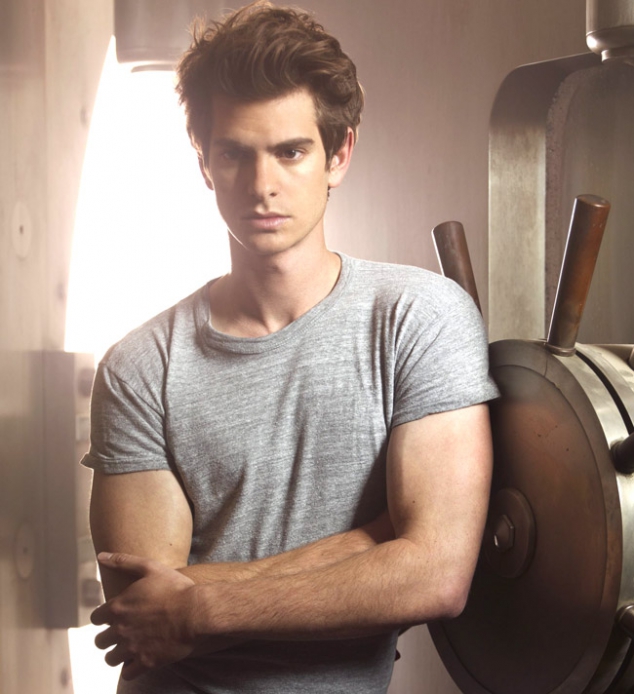 Spiderman is so yesterday!

Andrew Garfield is best known for his role in The Amazing Spider Man, but this hunk has better things on his plate.

Since his nomination for Leading Actor in Hacksaw Ridge, he has shown a newer more serious side of himself in this film, Andrew Garfield portrays a conscientious objector whose commitment to serving on the frontlines as a medic takes him to the Battle of Okinawa during World War II.

I love his acting and all he is capable of, he deserves to win this Oscar as he is the best actor in the industry right now.