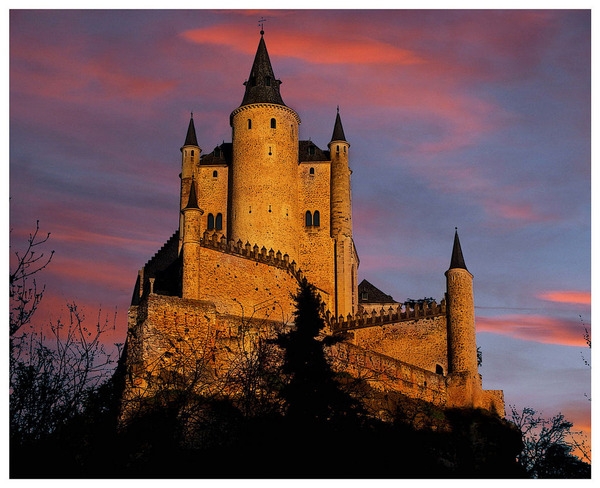 The Alcazar is Spain's most distinctive castle due to its unique shape of the bow of a ship. The Alcazar was initially built as a fortress but has since then also served as a royal palace, a state prison, a Royal Artillery College and a military academy.

Tags:
Alcazar of Segovia, Spain, Segovia Castle, Castle, Castles
Leave a Note.
Must be logged in to comment
Previous Fave
Next Fave
Sharing is good
Faved May, 28 2012 by:

Innisfil, ON, CA
245 followers, following 13
Follow
Faved into the Collection: