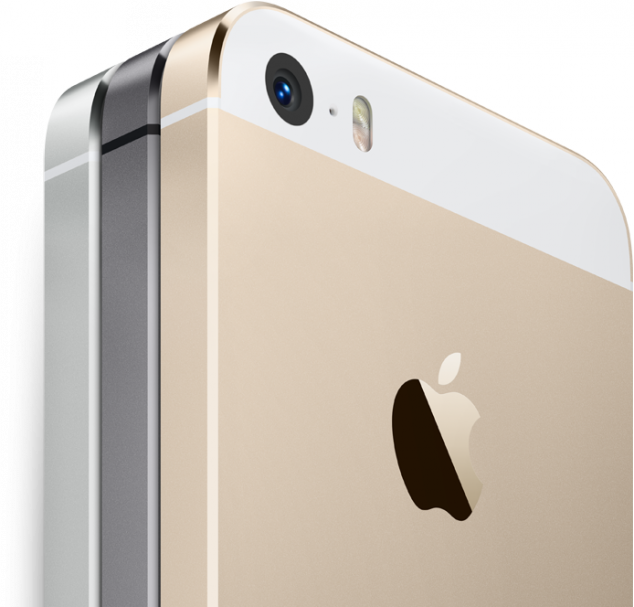 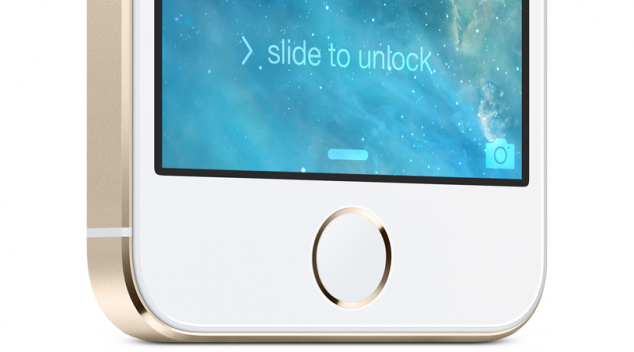 ew fingerprint scanner will also be featured on the iPhone 5S, built into the smartphone’s home button. This new technology is called Touch ID and, according to Apple, adds another level of security to your iPhone.