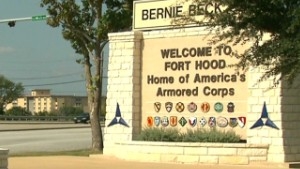 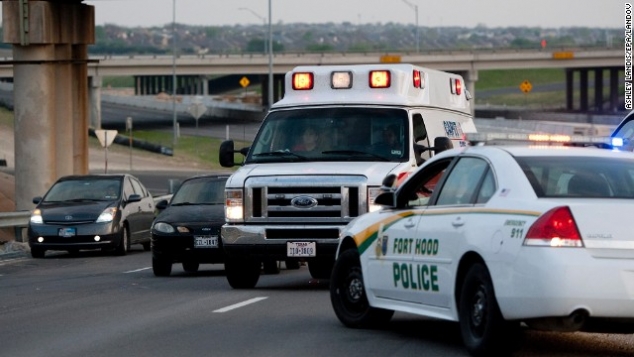 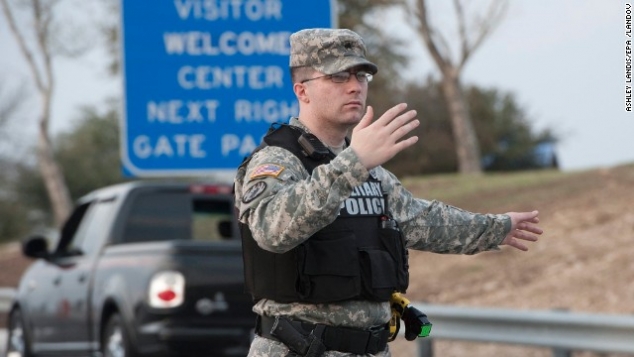 'Texans' hearts are once again very heavy' after another shooting at the Texas military base in Fort Hood. An Iraq War veteran being treated for mental illness was the gunman who opened fire at Fort Hood, killing three people and wounding 16 others before committing suicide. This is the same Texas military base where more than a dozen people were slain in 2009.