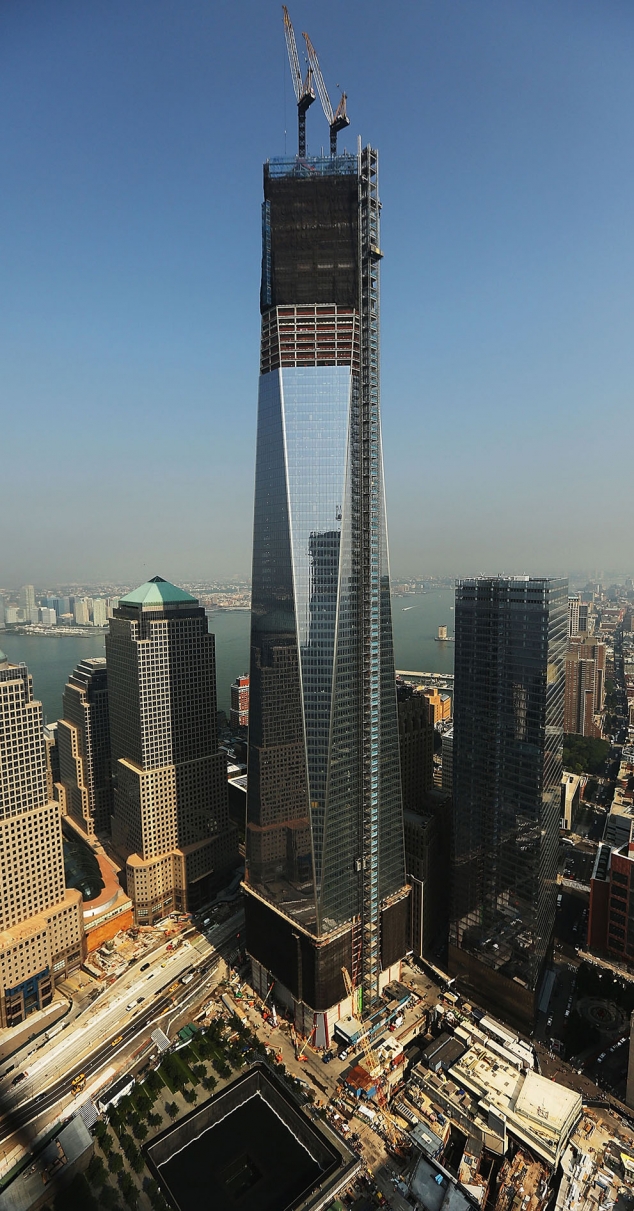 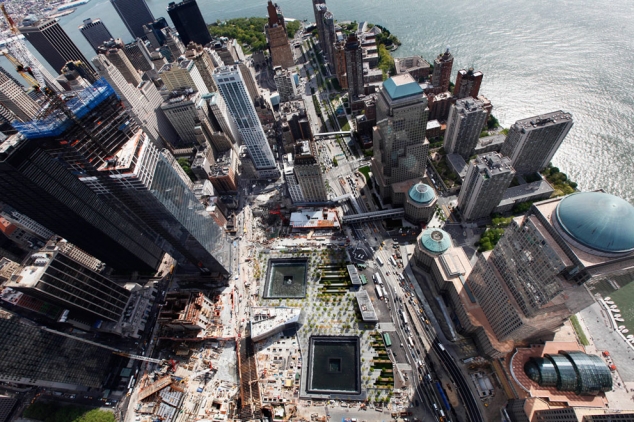 As today marks the 11th anniversary of the terror attacks of September 11, 2001 I've faved a few photos of what the new World Trade Center is starting to look like.

One World Trade Center, which is formerly known as the Freedom Tower, just topped out at 104 floors on August 30.