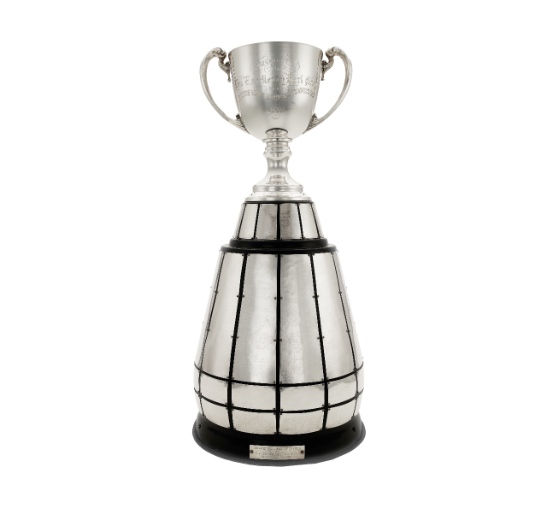 The three year old Ottawa Redblacks won the 104th Grey Cup in an epic 39-33 overtime game over the Calgary Stampeders on Sunday night, ending a 40 year Grey Cup absence for the City of Ottawa. Despite being recently formed three years ago for the Canadian Football League, the Ottawa Redblacks secured Ottawa one of the biggest upset victories in the Grey Cup history, as well as achieving a second spot in Grey Cup history as the third game to go into overtime. To make this moment even more ecstatic, the 105th Grey Cup will be hosted in Ottawa next year! I definitely need to save up to ensure I can get a ticket to the game.

Such a surreal feat makes me think deeply about the Grey Cup history since 1909, and the decades of memories the championship has gifted to sports teams and fans alike. The Grey Cup is one of Canadian television's largest annual sporting events, and the country's most important annual event to attend, making this something to bond over, fight for and cry for. I love how every year, the host city organizes various events and parades as part of the annual Grey Cup festival. I can't wait for next year to see the game in my hometown of Ottawa and experience the amazing events! Until then, thank you for an amazing season to all CFL teams and players, see you next year!

Ottawa, ON, CA
7 followers, following 4
Follow
Faved into the Collection: