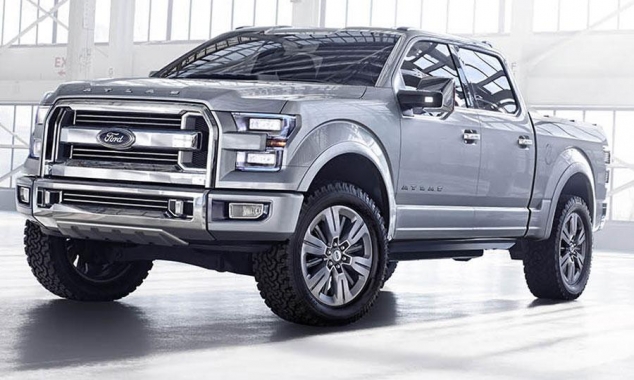 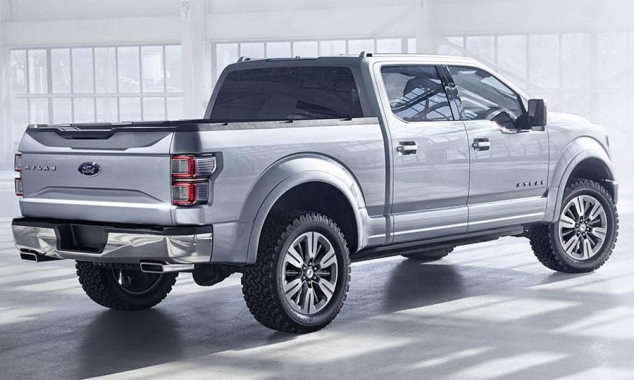 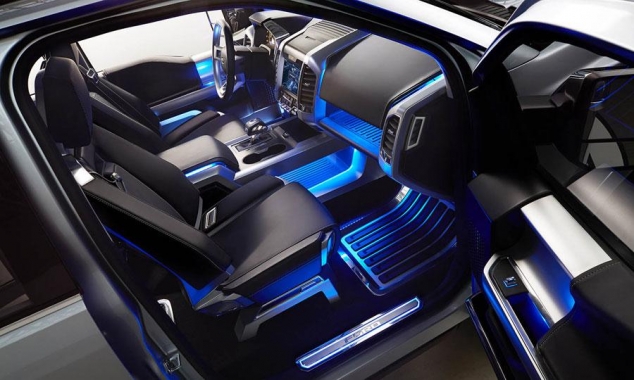 Compared with larger displacement engines, the Ford ecoboost engine uses gasoline direct injection and turbocharging to deliver fuel-economy gains of up to 20 percent and reduction of CO2 emissions of up to 15 percent.

When features such as active grille and wheel shutters, drop-down air dams, and power running boards are added the improved aerodynamics will make this next generation F-150 one of the most efficient on the road.

Jacob Manning into Wicked Rides
over 8 years ago
Refave
Previous Fave
Next Fave
Sharing is good
Faved February, 04 2013 by: