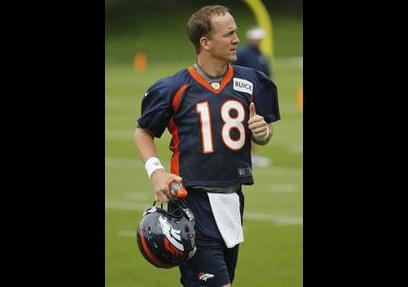 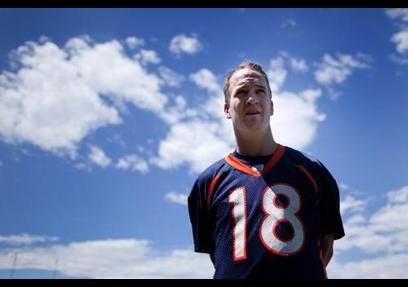 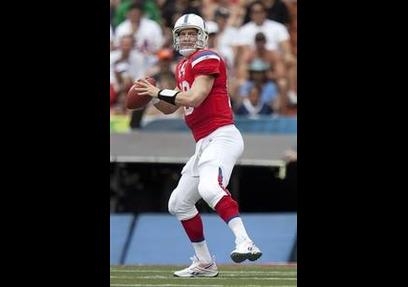 Peyton Williams Manning (Born March 24th, 1976) is an American Football quarterback for the Denver Broncos of the NFL. Manning was a five-time league MVP. Manning played for the Indianapolis Colts for 14 seasons from 1998 to 2011, he is the son of the former NFL quarterback Archie Manning and an elder brother of the New York Giants quarterback Eli Manning.

Peyton Manning is one of the greatest NFL quarterbacks to exist. He has changed the game to the way it is today.
over 3 years ago

Ryan Platten into Greatest athletes of all time
over 3 years ago
Refave
Previous Fave
Sharing is good
Refaved February, 23 2017 by: