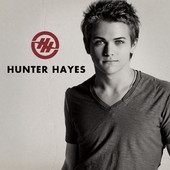 Lisa into Music I Love
over 10 years ago

Nikki Higgins into Fave celebs
over 9 years ago
Refave
Next Fave
Sharing is good
Refaved June, 20 2013 by:

Larksville, PA, US
25 followers, following 1
Follow
Faved into the Collection: