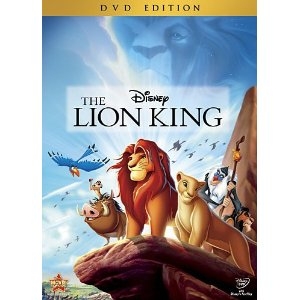 Tricked into thinking he killed his father, a guilt ridden lion cub flees into exile and abandons his identity as the future King.

Kelowna, BC, CA
31 followers, following 4
Follow
Faved into the Collection: