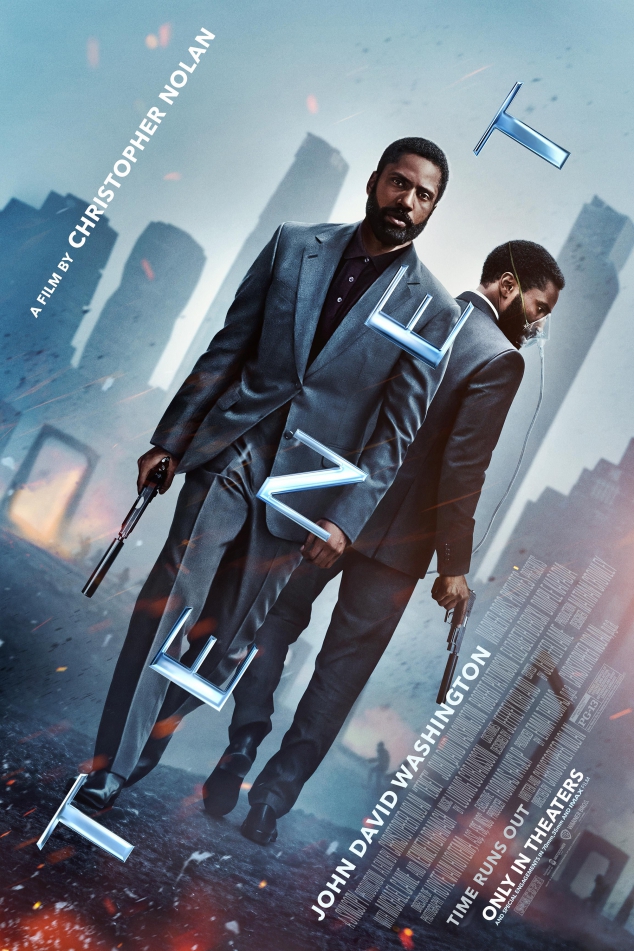 I recently watched the action/sci-fi movie Tenet as I am a big fan of Director Christopher Nolan for his work on The Dark Knight trilogy. I was not disappointed with this movie, it's a action-packed and elaborate epic that requires some deep thinking. I enjoyed the unique cast as well, most notably Robert Pattinson as I am waiting with excitement to watch his role in the new Batman movie.

The description of Tenet, as stated on iTunes, is:

"Armed with only one word—Tenet—and fighting for the survival of the entire world, the Protagonist journeys through a twilight world of international espionage on a mission that will unfold in something beyond real time."

If anyone is interested in checking out Tenet from Warner Bros., click on the image up above.

- Directed by the revolutionary director of The Dark Knight trilogy, Christopher Nolan
- Great cast
- An epic action sci-fi movie
- Quite a unique plot

I enjoyed watching Tenet. It's a great sci-fi/action movie for movie lovers looking for an epic show. As always, I look forward to other movies Christopher Nolan directs!