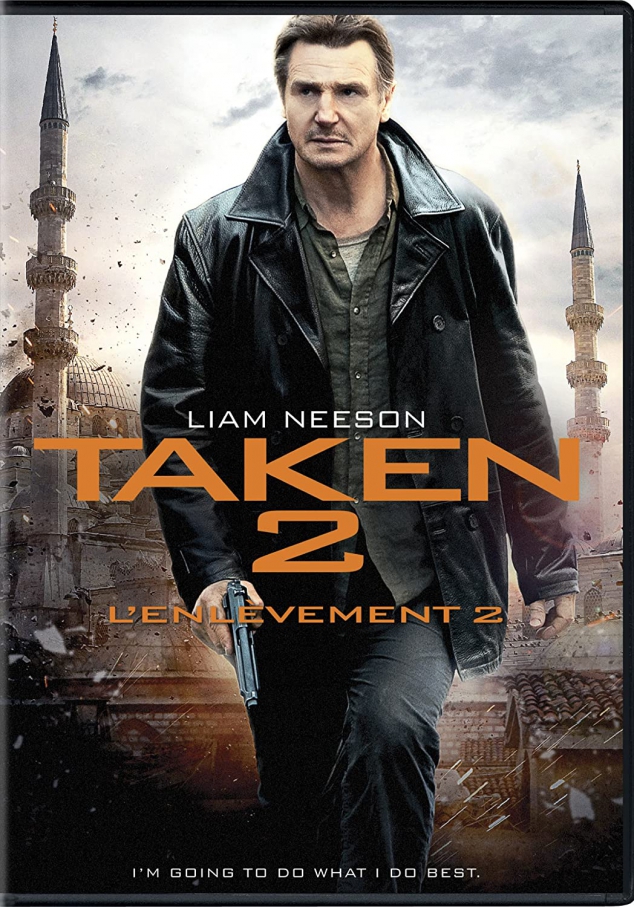 The thrilling sequel to Taken, a movie full of surprises and explosive action!

I really enjoyed the original hit movie Taken, but the sequel is just so thrilling to me. I love that it has produced a lot of memes online, and the movie itself was full of action, surprises, and even brings about surges of sympathy.

Liam Neeson is an excellent actor, one of my personal faves. If for nothing else, the movie deserves praise because of his performance. I will never get tired of coming back and watching this movie every now again. Definitely a fave!

The description of Taken 2, as stated on iTunes, is:

"Brace yourself for Taken 2, with even more explosive action and thrilling suspense - plus in-depth extras that take you deep behind the front lines of a one-man war. Liam Neeson returns as Bryan Mills, an ex-CIA operative who finds himself 'taken' hostage along with his wife. To survive, Bryan must enlist the help of an unlikely ally and use his brutally efficient skills to take out his kidnappers."

If anyone is interested in checking out Taken 2 from 20th Century Fox, click on the image up above.

I had an excellent time re-watching Taken 2 a few days ago. I recommend this movie and the original to any who enjoy Liam Neeson or a great action-packed thriller.