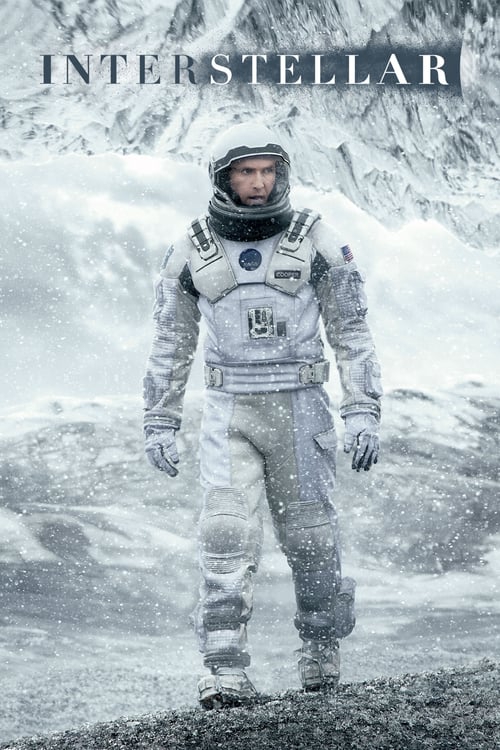 I rewatched the movie Interstellar the other night, and was blown away once again. It is one of my fave movies, an ambitious intergalactic sci-fi drama that focuses on a father's promise that results in a thrilling and though-provoking ending. It has some of my favorite actors, such as Matthew McConaughey, and was directed by Christopher Nolan, of whom I enjoyed from The Dark Knight trilogy.

The description of Interstellar, as stated on iTunes, is:

"From director Christopher Nolan (Inception, The Dark Knight trilogy) comes the story of a team of pioneers undertaking the most important mission in human history. Academy Award-winner Matthew McConaughey (Dallas Buyer’s Club) stars as ex-pilot-turned-farmer Cooper, who must leave his family and a foundering Earth behind to lead an expedition traveling beyond this galaxy to discover whether mankind has a future among the stars. Academy Award-winner Anne Hathaway (Les Misérables) and Academy Award-nominee Jessica Chastain (Zero Dark Thirty) also star in this landmark film."

If anyone is interested in checking out the movie Interstellar from Paramount Pictures, click on the image up above.

I loved watched it the first time, and every time since. I definitely recommend this movie for any fans of Christopher Nolan, Sci-Fi or Matthew McConaughey.