Bill and Ted Face the Music 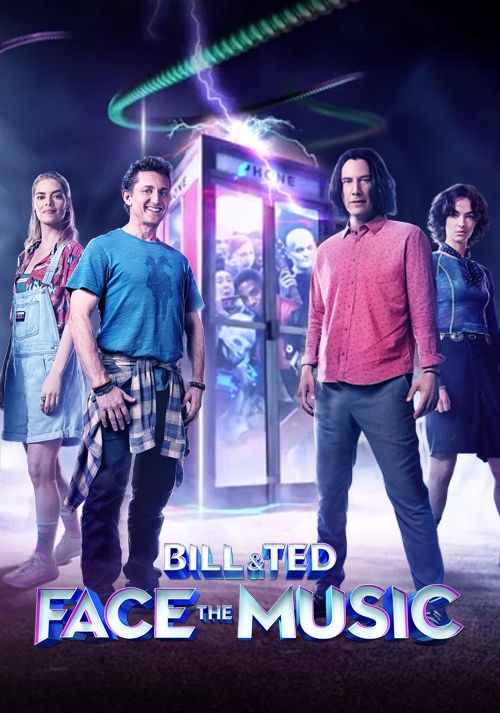 A wholesome and goofy threequel that wraps the series up with a family focus!

I really enjoyed the first two movies of Bill and Ted. I was very surprised that after all this time that a third and final movie would be released, especially because of how much older Keanu Reeves and Alex Winter are. However, I was very pleasantly surprised. This movie was hilarious and retained all of its original goofy charm that I enjoyed, and put a satisfying end to the series with a great family focus.

The description of Bill and Ted Face the Music, as stated on iTunes, is:

"The stakes are higher than ever for the time-traveling exploits of William "Bill" S. Preston Esq. and Theodore "Ted" Logan. Yet to fulfill their rock and roll destiny, the now middle aged best friends set out on a new adventure when a visitor from the future warns them that only their song can save life as we know it. Along the way, they will be helped by their daughters, a new batch of historical figures, and a few music legends — to seek the song that will set their world right and bring harmony in the universe."

If anyone is interested in checking out Bill and Ted Face the Music from VVS Films, click on the image up above.

I really enjoyed this long-belated sequel. I was honestly very surprised at the announcement of this movie and had forgotten to watch it right away due to the coronavirus, but I'm glad I checked it out last evening.