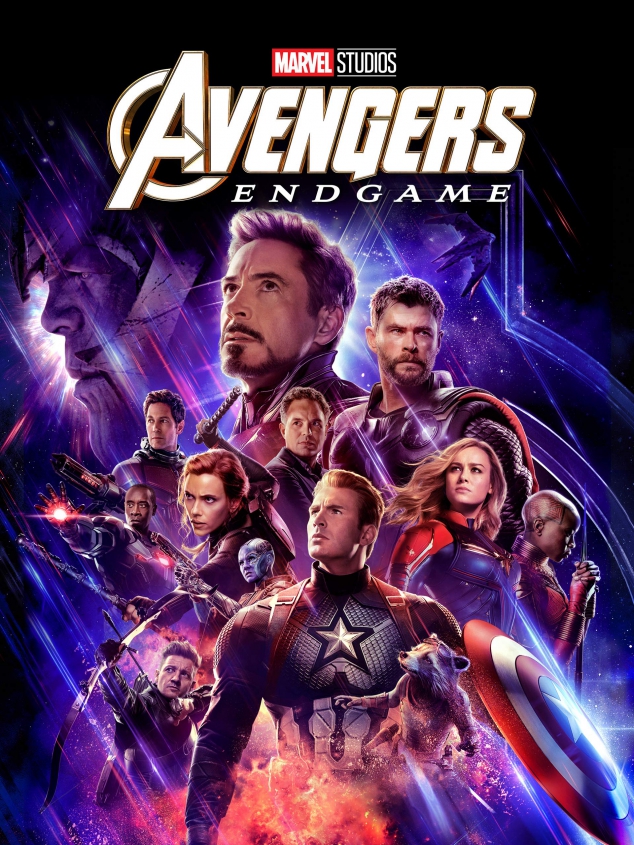 An intense but satisfying finale to the Infinity saga!

I watched Avengers: Endgame when it first came out, and I was blown away. I can't wait to grab it on BluRay to watch again. It is such an exciting, entertaining and emotionally impactful movie. It was truly an epic gift to MCU fans and a satisfying finale to Marvel's epic Infinity saga!

The description of Avengers: Endgame, as stated on iTunes, is:

"The fourth installment in the Avengers saga is the culmination of 22 interconnected Marvel films and the climax of an epic journey. The world’s greatest heroes will finally understand just how fragile our reality is—and the sacrifices that must be made to uphold it—in a story of friendship, teamwork and setting aside differences to overcome an impossible obstacle."

If anyone is interested in checking out Avengers: Endgame from Marvel Studios, click on the image up above - you won't regret it!

I really recommend this movie to any Marvel lovers!