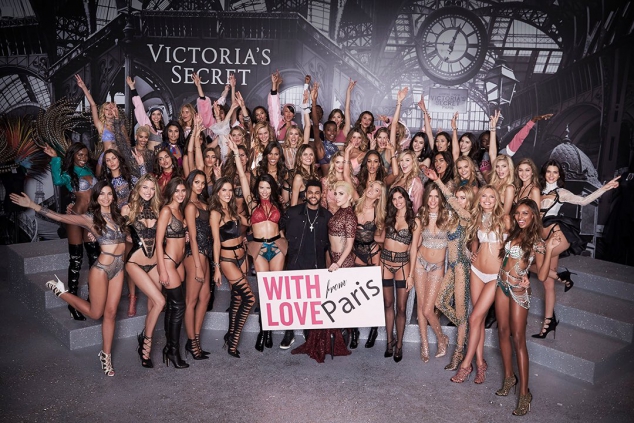 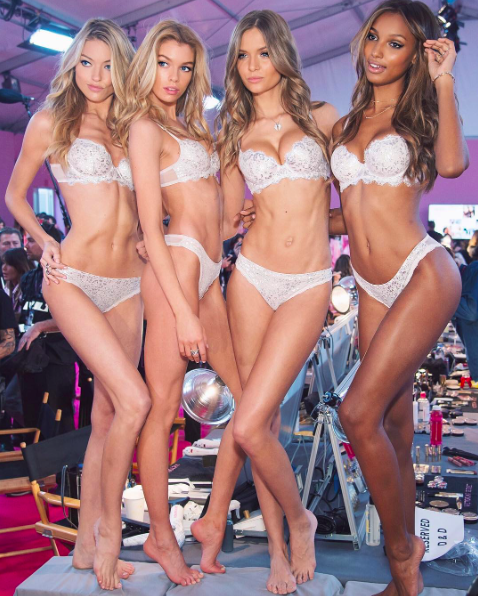 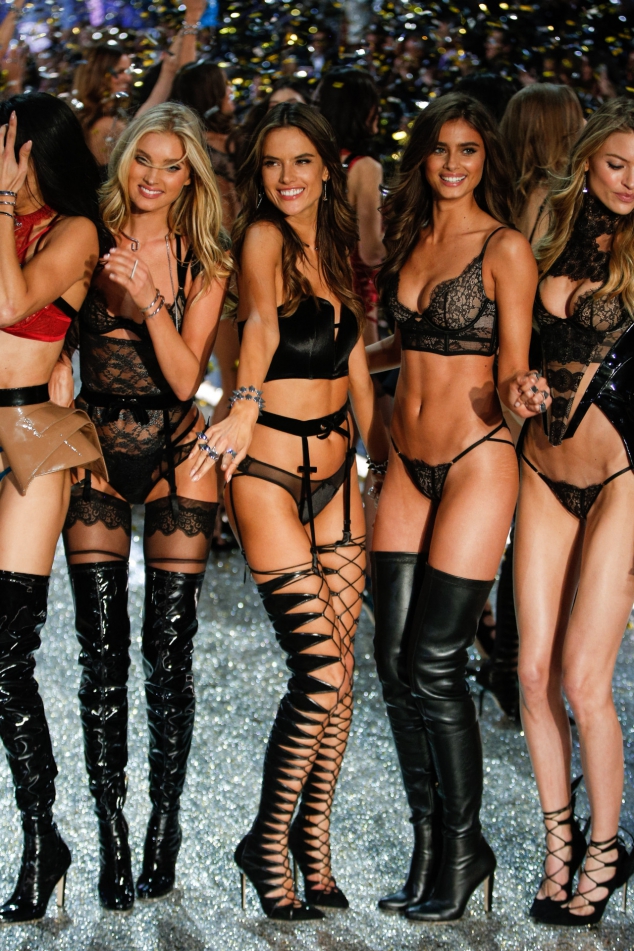 The sexiest TV event of the year.

It's the most wonderful time of the TV year! I've been hearing that this year's Victoria's Secret Fashion Show is going to be the biggest and best yet. So excited!

The VSFS 2016 was pre-taped last week is Paris, France but airs tonight. I'm definately going to tune in. If you don't know its on tonight (December 5) at 10pm EST on CBS

You'll be watching 52 of the world's most beautiful models strutting their sexy stuff and showcasing some of most eye catching lingerie from Victoria's Secret. The list of models includes 18 newbies whose names you're definitely going to remember after the nights out.

Hold onto your eyes ladies and gentleman as the Angels might just make them pop right out of your heads.