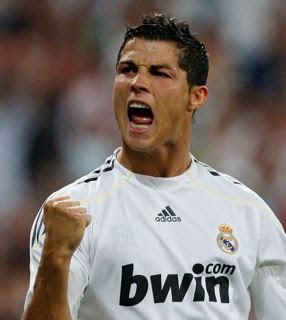 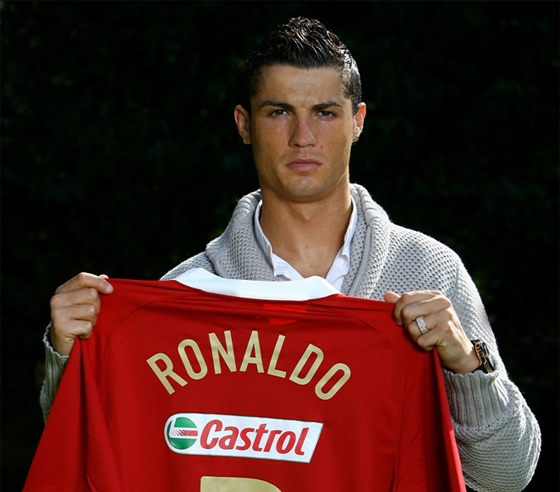 Ronaldo is now perhaps, alongside Lionel Messi and David Beckham, the best-known soccer player on the planet.

Ronaldo became the most expensive footballer in history after moving from Manchester United to Real Madrid in a transfer worth £80 million (€93.9 million/$131.6 million)

Mia Miller into Fave Athletes
over 5 years ago

Pauline Gourlay into Fave celebs
over 8 years ago
Refave
Previous Fave
Next Fave
Sharing is good
Refaved August, 11 2015 by: