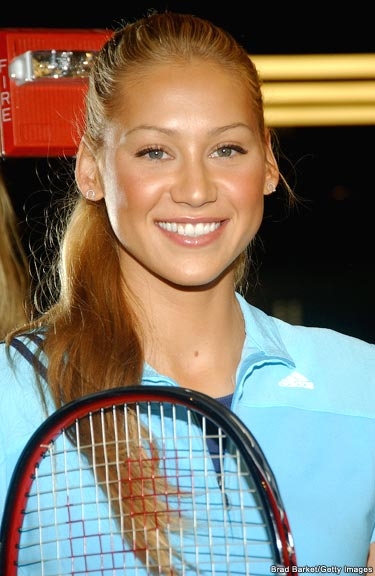 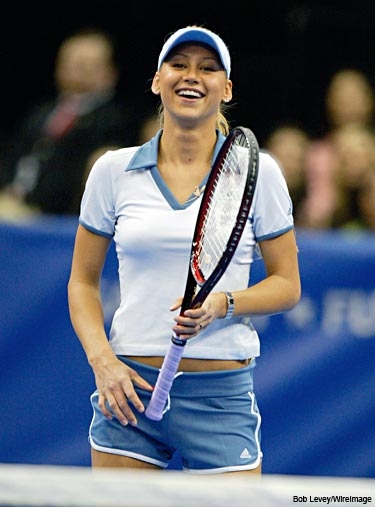 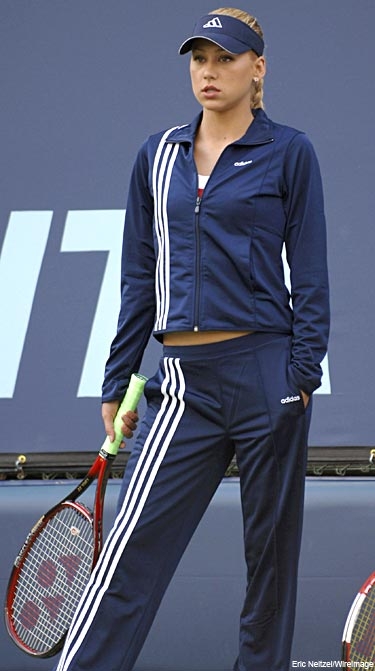 Anna Sergeyevna Kournikova is a beautiful and amazing Russian retired professional tennis player. Kournikova is one of the best known tennis stars worldwide, despite her never winning a WTA singles title. She has at times been the World No. 1 player. With Martina Hingis as her partner, she won Grand Slam titles in Australia in 1999 and 2002.
Sadly Kournikova's professional tennis career ended prematurely at the age of 21 due to serious back and spinal problems, including a herniated disk.

Mia Miller into Fave Athletes
over 9 years ago
Refave
Previous Fave
Next Fave
Sharing is good
Refaved January, 15 2013 by: