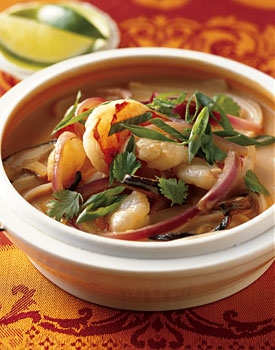 For spice paste:
Place all ingredients in blender. Process until paste forms. Can be made 1 day ahead. Transfer to small bowl, cover, and chill.