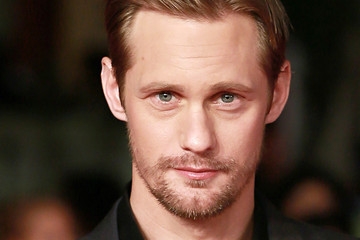 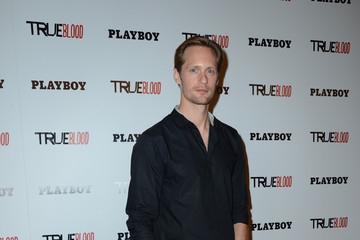 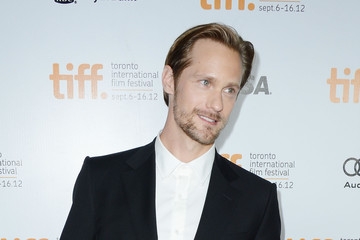 Alexander Johan Hjalmar Skarsgård is a Swedish actor. He is best known for his roles as vampire Eric Northman on the HBO series True Blood, and Meekus in Zoolander. Alexander Skarsgard was born August 25, 1976 in Stockholm. Sweden. A director friend of his father gave Skarsgård his first acting role when he was seven years old. Alexander Skarsgard has been named the Sexiest Man in Sweden five times.

Tags:
Alexander Skarsgard, Actor
Leave a Note.
Must be logged in to comment
Previous Fave
Next Fave
Sharing is good
Faved October, 30 2012 by: