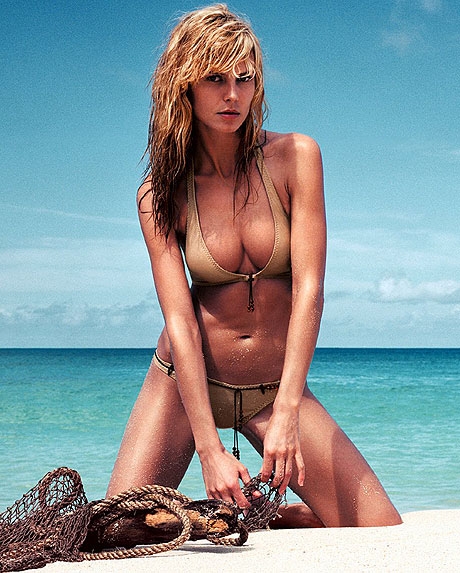 H&M outdoor ad campaign was so attention grabbing that all of the posters were stolen.

In 2003 a Heidi Klum outdoor ad campaign was so successful that within hours, all 750 posters were stolen. The German ad campaign, for H&M bikinis, featured Klum in sexy poses. In order to keep the ad campaign up, H&M is promising to give anyone who wants one, a free poster of Klum. That summer H&M sold more bikinis than they'd ever sold before. This H&M bikini campaign is now regarded as one of the most successful advertising campaigns in Germany.

Hello) It was nice to see my work as your profile image) This is link of original image)) www.istockphoto.com/stock-photo-19803002-portrait-of-young-woman.php?st=63676d8
over 10 years ago

Vancouver, BC, CA
13 followers, following 4
Follow
Faved into the Collection: