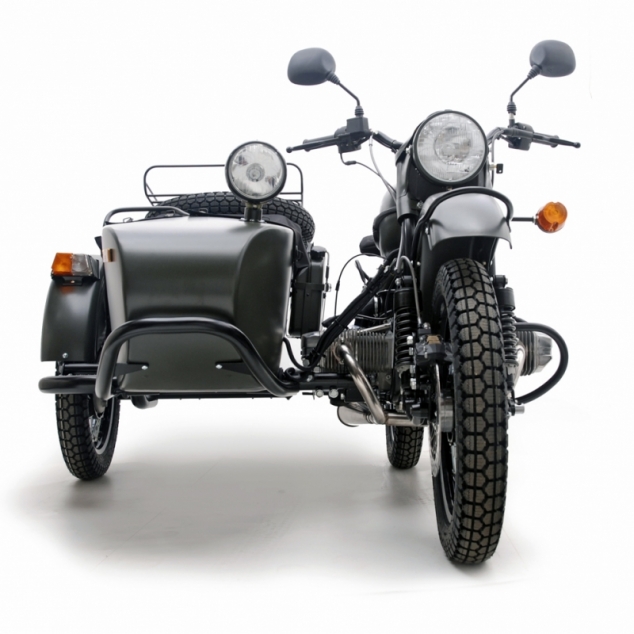 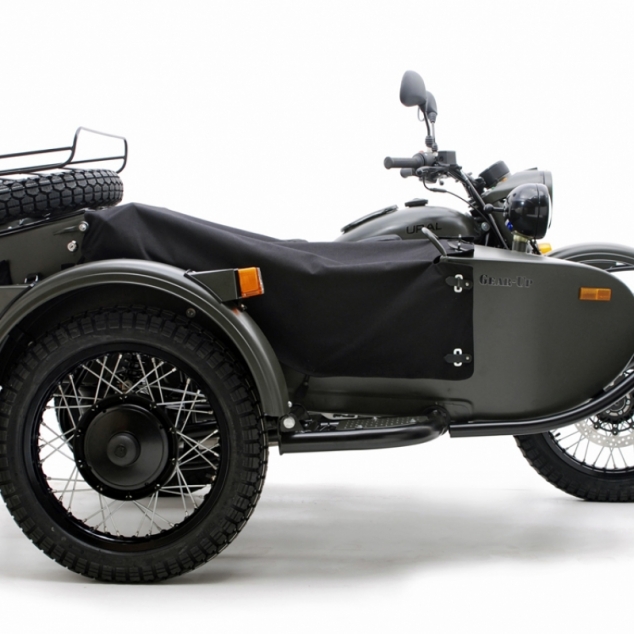 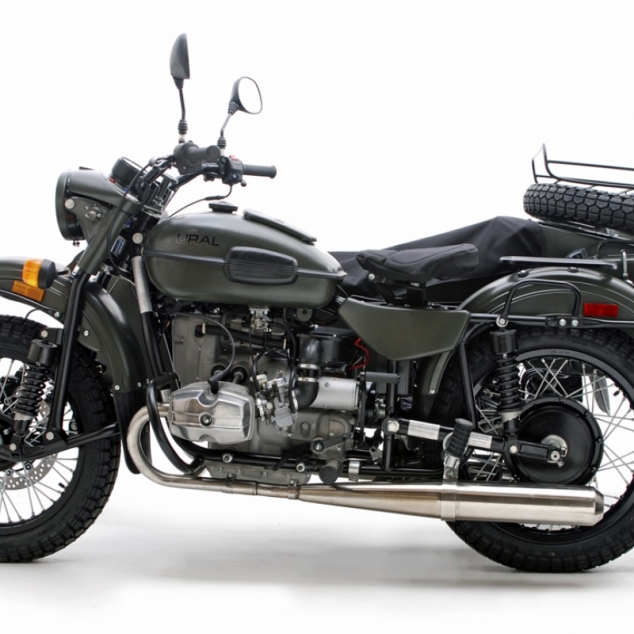 Want to stand out in a crowd, and be able to disappear in the woods or desert? Try the 2WD 2013 Ural Gear-Up

You’re looking at a bike that can not only carry all your gear, but also turn heads in a crowd and be as at home in the backcountry as it is in the city center. The 2013 Gear-Up is a tough 2WD motorcycle designed to deal effortless with any terrain you throw at it.

Ural motorbikes date back to 1938 in the Ural mountains of Russian Siberia. With major component upgrades and changes this sidecar motorcycle is highly improved over it's ancestors. Today, Ural motorcycles are known for being rugged, tuff, reliable and easy to maintain, not to mention economical and fun to ride.

Ural motorcycles are the only motorbikes specifically built to be used with a sidecar. This ensures that the handling and responsiveness of these bikes isn’t hampered - as it often can be with other ‘bolt-on’ sidecars.

The Ural Gear-Up features on-demand 2 wheel drive, a reverse gear, and is powder-coated to stand up to the elements.